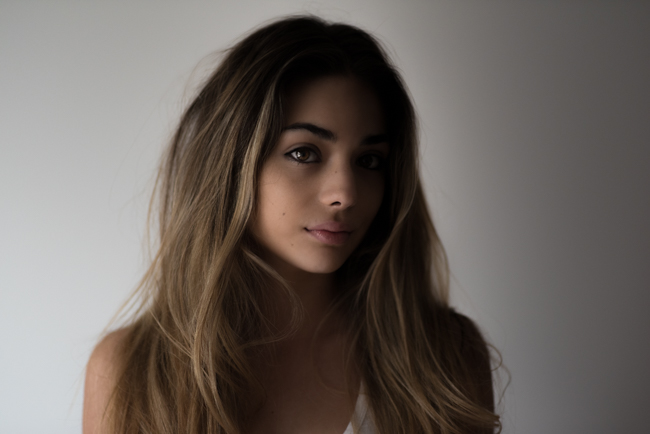 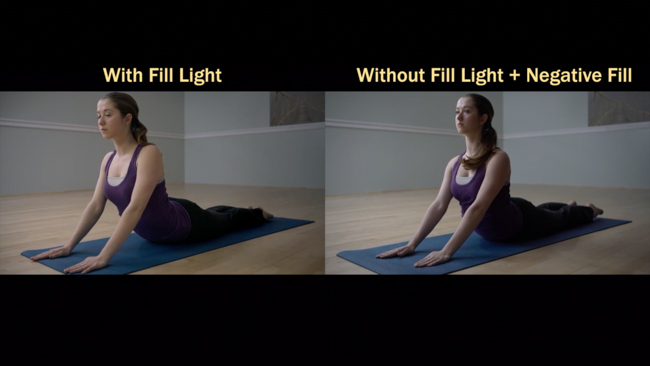 It’s no secret that the best-kept secret in photography is that lighting affects your images more than anything else. Fair enough, it’s no secret at all, as everyone sort of learns that rather quickly as it’s why we as beginners pounce on buying a speedlight as soon as possible, as well as fast lenses. But when this fact is truly understood, the practice of using light becomes less about adding more light, and more about controlling light and its nuances.

The average amateur’s images have certain telltale signs about the experience and or skill level of the shooter, and those are both common and forgivable; like leaving too much space above the head in a headshot, or forever avoiding backlighting. Often, but not always, another sign can be flat images, or images lacking in either purposeful or creative contrast.

Of course, this sort of thing, as with any facet of ‘style’ of shooting, falls within a photographer’s artistic license to shoot as they see fit. However, it tends to be obvious when this sort of thing is done deliberately or without decision or conviction, and generally speaking, flat images are not too many’s taste. Contrast is something that allows us to perceive depth and dimension, which is truly useful when dealing with a two-dimensional medium such as a photograph. 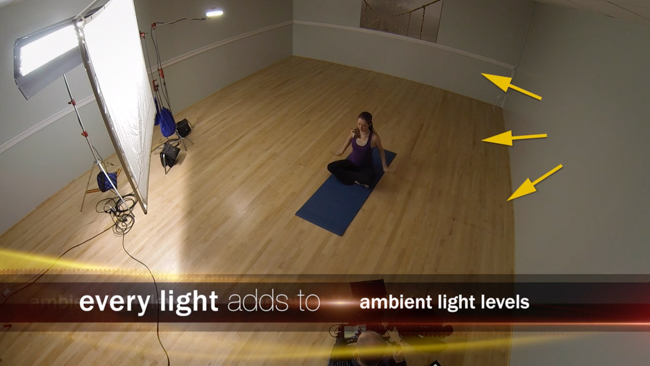 One of the ways to avoid a flat image and introduce more contrast into a scene is to understand the concept of negative fill, as contradictory of a term as it may sound. But as contrast, in reference to anything in life, tends to come from conflict or opposition, so it works in photography where we take light and meet it with dark. We can do so by removing light from a scene, and typically so from the fill side of a subject. If you’re lighting a portrait on the right, for example, and then to the left there is a wall, even many feet away, there will be some element of fill which will illuminate the left side of the person to some degree. Now, if you were to put up a flag or v-flat, or something of the sort to absorb the light or block the bounced light, it would remove the fill and higher contrast would be created.

This is particularly useful for creating images of significant depth and drama, and higher contrast images (to a point), tend to be more attractive and pleasing, and hold more visual interest. Learning to use negative fill within a studio or anywhere, is hugely important, and it’s one of my favorite things to do, as I like higher contrast images such as the one below. Granted, it’s exaggerated to some degree in post, but primarily it was achieved using negative fill.

Negative fill is also great because the materials and tools required are relatively inexpensive, and you can sort of McGyver your own solutions using any manner of items,  such as a piece of clothing or foam board.

A good introduction to negative fill can be found in the video featured below by Ryan E. Walters of Indie Cinema Academy and is worth the five minutes to look at. If you’re interested in taking control of your lighting and thus control of your images, I would highly recommend our new Lighting 101 workshop DVD (in its pre-release – if you are a part of our Facebook community, get it here before everyone else does) for a comprehensive guide which will take your hand like a small child, walk you through from the basics, and set you forth into the world prepared to create.

Such A Tease! Samyang Teases Another Lens Release