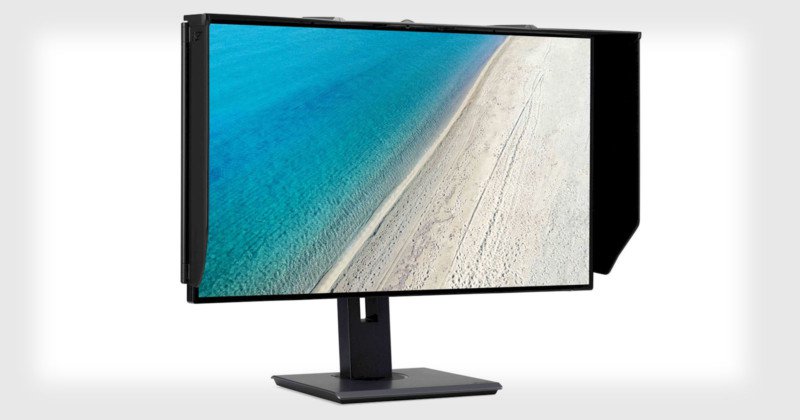 Announced at the Next@Acer event in New York City, Acer rolled out a new 4K Display geared toward media creatives. The 31.5″ display, dubbed the ProDesigner PE320QK, is capable of 550 nits at 4K resolution and has what the company calls their “HDR Xpert technology” built-in. 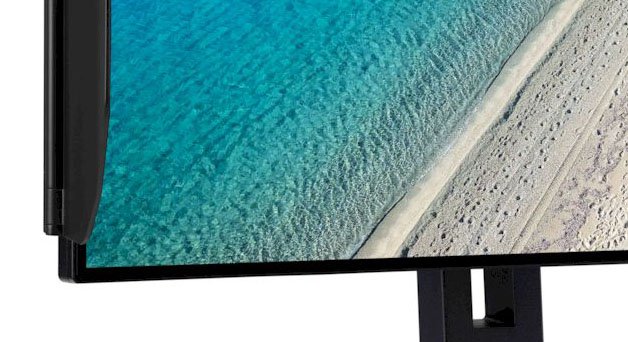 “With 4K content being increasingly available through the rise of streaming services, Acer is gladly expanding our display portfolio for both media consumption and content creation,” said Victor Chien, President of Digital Display Business, Acer Inc. “Through a solid spectrum of projectors and monitors, we deliver premium visual experiences catering to a wide range of user demands.”

Acer’s HDR Xpert technology offers enhanced brightness “for a vivid contrast between lights and darks while covering a wider gamut for truly vibrant colors”. The monitor supports 95% of DCI-P3 color space as well as 130% of the sRGB space. There’s also a VisionCare feature. Similar to the Night Shift feature on an iPhone, VisionCare reduces the blue light to reduce a photographer’s eye strain and fatigue while doing marathon photo editing sessions. Additionally, the monitor has Acer’s ZeroFrame technology that features super-thin bezels allowing the monitor to have a “seamless visual experience.” 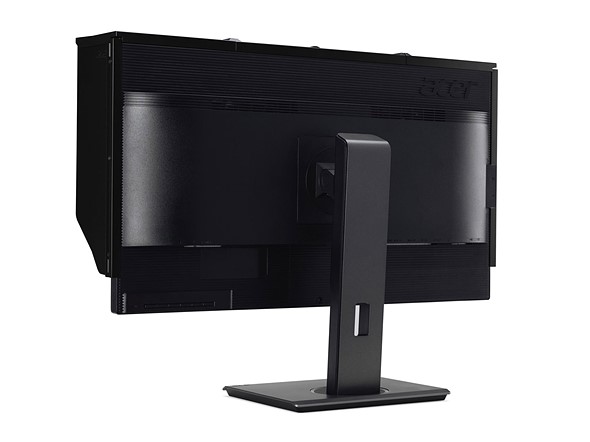 The display aimed at image and video editors with USB-C connection including power delivery, supplying 85W of power, making it one of the only monitors to be able to charge the 2016 15-inch MacBook Pro while in use.

The display also features a removable anti-glare hood, two HDMI 2.0 ports, audio out, a DisplayPort 1.2, four USB 3.1 Type C outputs, and pair of 2W speakers (not that you would actually use them). Acer has not provided any information on pricing and availability as of yet.