SLR Lounge > Inspiration > A History of Compositing in Video 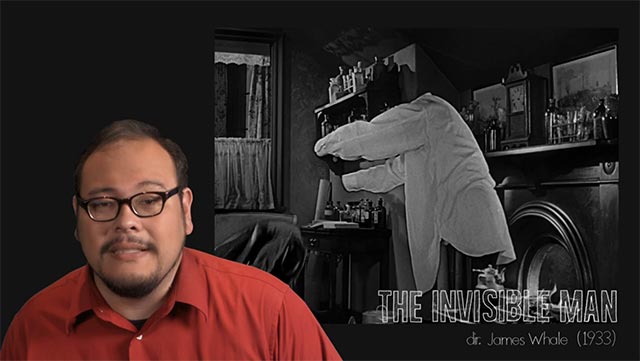 A History of Compositing in Video

Compositing has become second nature in both the photo and video industries, be it sky replacement in photos or set modification in big budget films. Did you know that compositing has actually been around since the dawn of the film? Sure it was much more rudimentary than it is now, but for the time it was just as awe inspiring as what we see now.

Check out this awesome video below from the guys over at filmmaker IQ which takes through the history of compositing in video from the beginning up to recent techniques like those used in the recent Avengers film.

Hollywood’s History of Faking It | The Evolution of Greenscreen Compositing from FilmmakerIQ.com on Vimeo.

Legendary film photographers like Ansel Adams were gods in a dark room, and did more modification that most would care to admit nowadays. People need to realize that modification has been around since the beginning, and what it comes down to in my mind is that people fall into one of two camps. Purists and Modifiers. It is that way now, and has always been that way.

Which side of the fence do you fall on? Let us know in a comment below.

The Power of Reflectors | Tuesdays With Lauri