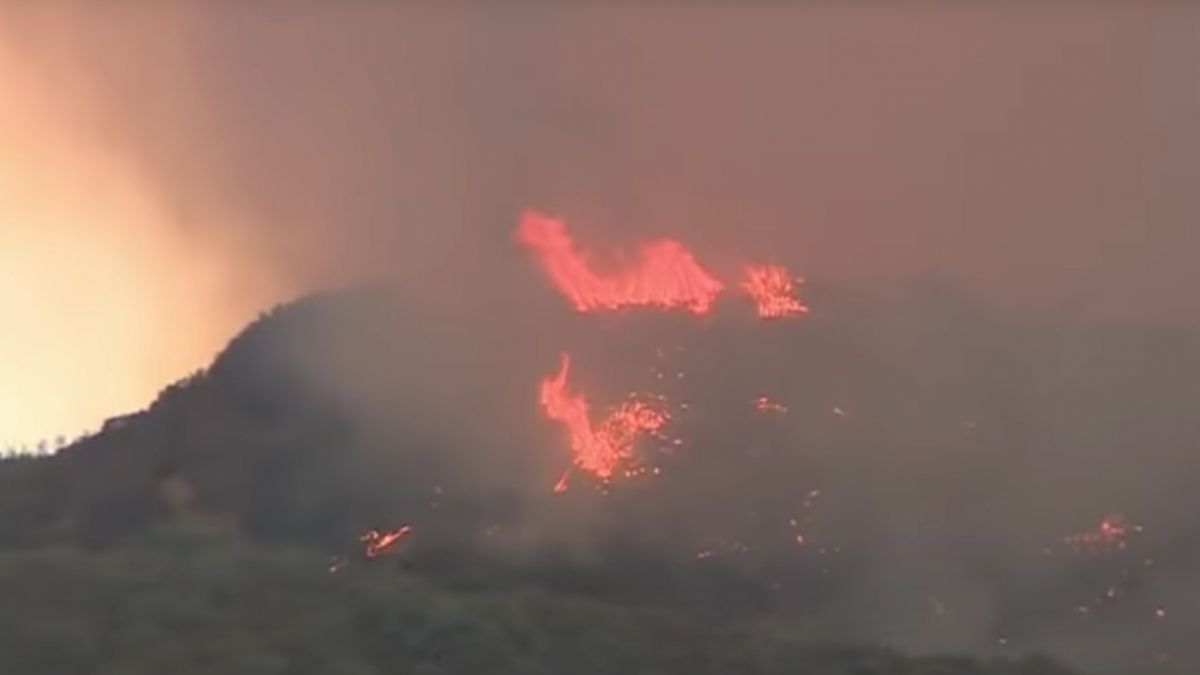 The El Dorado Wildfire, one of the multiple wildfires burning in California, was started by a “smoke-generating pyrotechnic device” during a gender-reveal party, according to a San Bernardino County, Cal Fire press release issued Monday.

The fire started in Yucaipa at the El Dorado Ranch Park on Saturday morning and spread from the park to the Yucaipa Ridge, destroying over 7,000 acres as of Monday, September 7, 2020. According to the website, the fire is just 7% contained.

Can smoke grenades cause fires?

Even though most smoke grenades do not emit fire or sparks, they are capable of lighting dry vegetation or other flammable materials on fire.  While not confirmed, this was likely the case in this particular instance, with record-breaking temperatures in Southern California causing dry conditions.

Not the First Gender Reveal to Start a Fire

In 2008, Dennis Dickey, a border patrol agent, pleaded guilty to starting a wildfire in Arizona by “shooting a target filled with a color substance, which would burst out in pink or blue, depending on the sex of his and his wife’s child,” according to this NBC News Report.

The Sawmill Fire caused more than $8 million in damage, according to the U.S. Attorney’s office.

5 Photo Techniques EVERY Beginner Should Know! 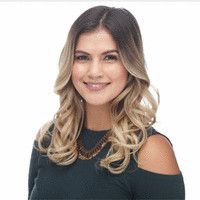