SLR Lounge > Photography > Looks Like The 7D Replacement Will Be The 7D Mark II After All, Image/Specs Leak 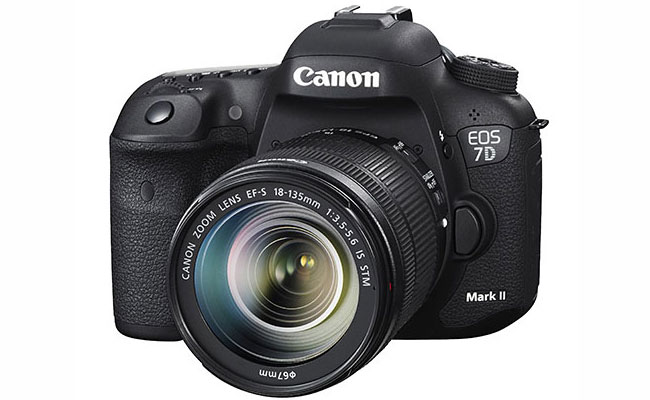 Looks Like The 7D Replacement Will Be The 7D Mark II After All, Image/Specs Leak

Well, after all of that noise about how the 7D replacement may not carry on the 7D name, it appears that the new camera will be called the 7D Mark II after all. The image that you see below is a supposed leaked image of the soon-to-be announced 7D Mark II.

In addition to the image that you see above, the camera’s specs leaked as well. What caught my attention right off the bat: the new 65point all-cross type AF system. The 5D Mark III only has 61 AF points, so it is notable that the 7D Mark II will have more and that they are all cross-type. 10 FPS continuous shooting is awesome too, better than the latest rumored Nikon D750 is capable of.

[UPDATE: Canon Lenses Leaks Ahead Of Photokina As Well]

Overall, it looks pretty solid and should excite those looking to upgrade their 7D. That said, if the specs hold up and are what is actually announced here over the next week or whenever it becomes official, some things are disappointing. Only 60p vVideo for one, as well as 16,000 ISO max – that seems really low (maybe a typo in translation, maybe 160,000), as well as no Wi-Fi.

It will be interesting to see what else Canon is hiding up their sleeves regarding this camera. If rumors hold up, we should be finding out any time over the next several days, so stay tuned for the official announcement.

What are your thoughts on the 7D Mark II? Does it live up to the incredible hype? Leave a comment below!

The New iPhone 6 Camera Is Nice, But I Want More...