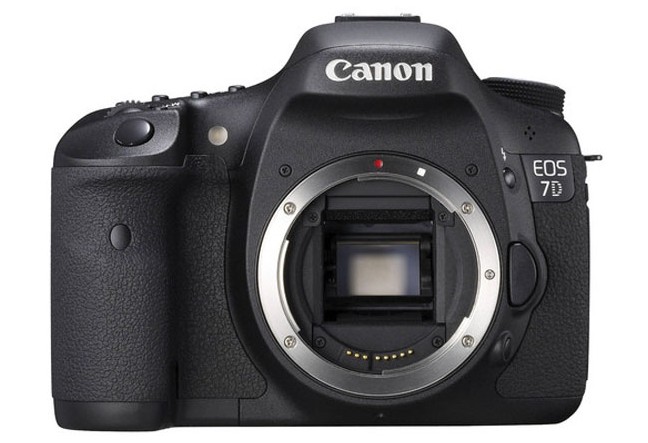 As anticipation rises for the announcement and release of the 7D replacement – expected sometime in late August or early September – it may interest you to know that many retailers are starting to sell out and discontinue the legendary 7D.

The most recent on that list is Amazon, who recently marked the 7D as ‘discontinued” and no longer stocks the camera at all, though you can still find the 7D through other sellers on Amazon – just none from Amazon itself.

[REWIND: MY CANON 7D MK II WISHLIST, WHAT’S ON YOURS?]

But if you are looking for a truly mouth watering deal, and you don’t mind refurbished bodies, then Canon itself may be the best place for you to get your hands on some of the remaining 7D stock. According to a tip I received this morning, the Canon store currently has 7D refurb bodies available for just $719.

Pentax 645Z - Is This 'Budget' Medium Format Body Worth The Price?