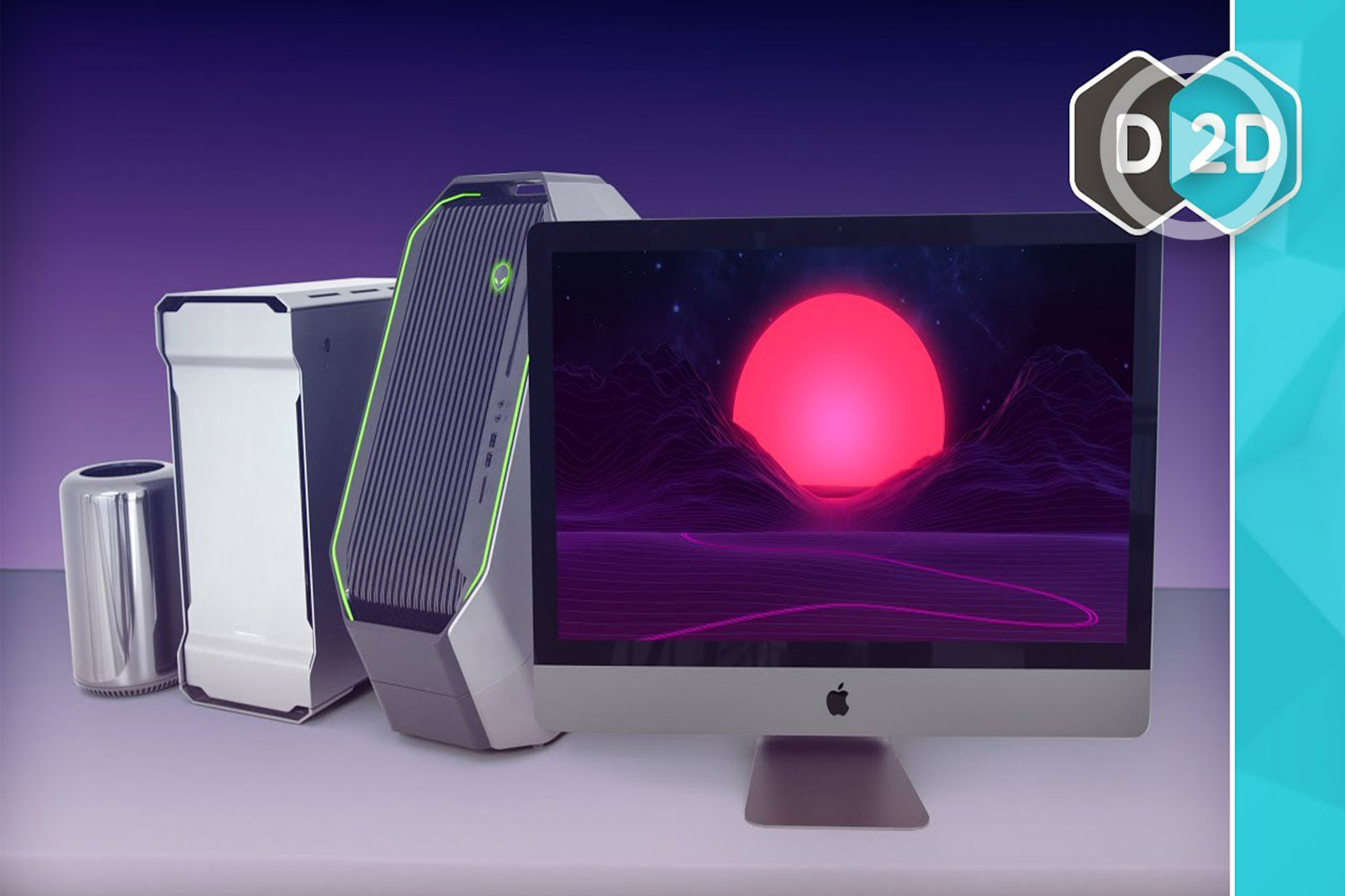 When the iMac Pro was introduced it had all the staples of a typical Apple announcement. It had the sex appeal, the buzzwords, and the sticker shock, but most of all it had the controversy.

Who was the iMac Pro for?

Photographers and videographers, the technological magpies that we are, think that Apple’s latest ‘Pro’ oriented machine is geared toward us when the spec sheet says otherwise. So if you’re thinking of an iMac Pro, check this out first, and the link right below.

[REWIND: Should Photographers Buy The iMac Pro? Maybe Not…] 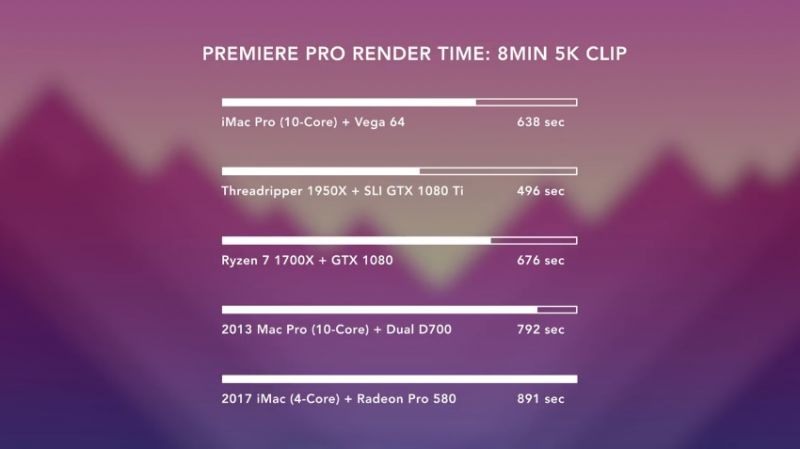 Nevertheless, the lack of marketing doesn’t stop comparison videos from being produced. David Lee of Dave2D compares the Apple iMac Pro against the Alienware Area 51 Threadripper and other powerful desktops. 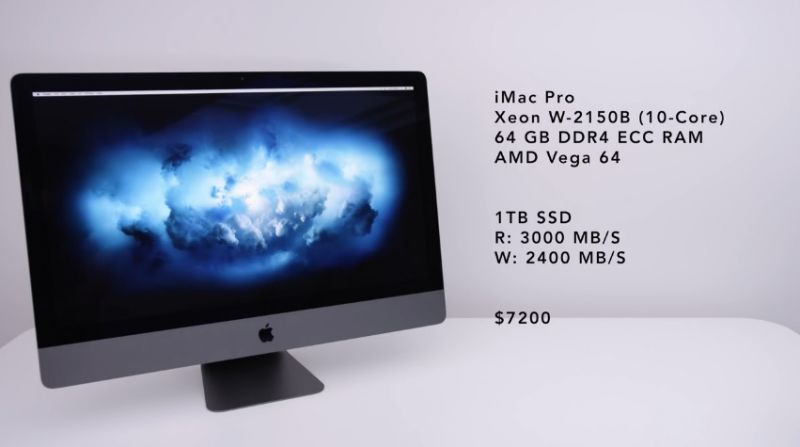 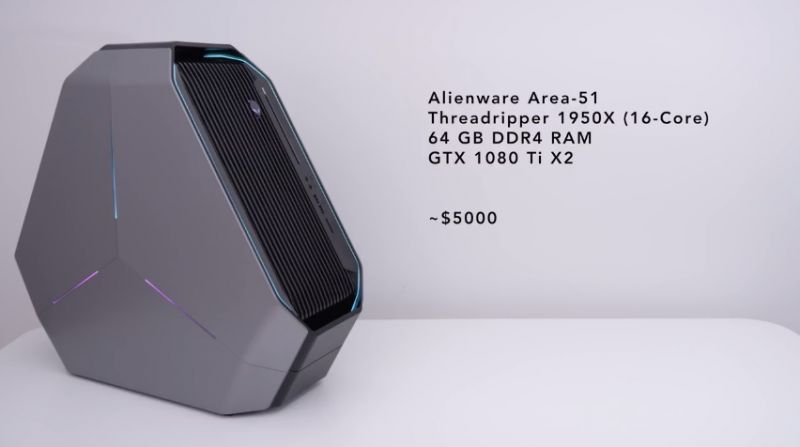 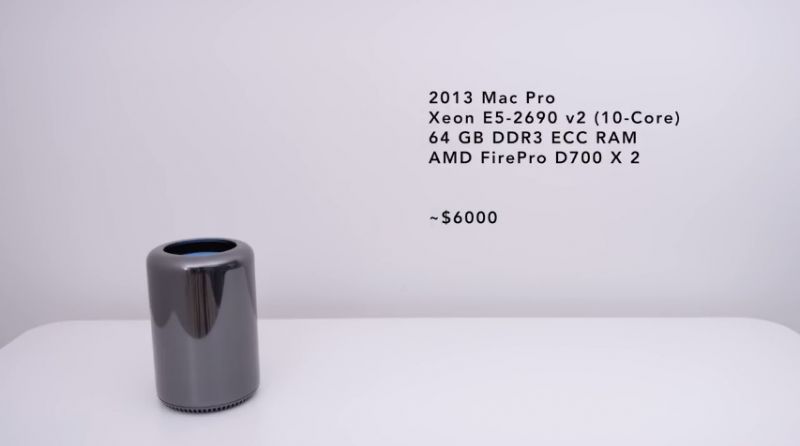 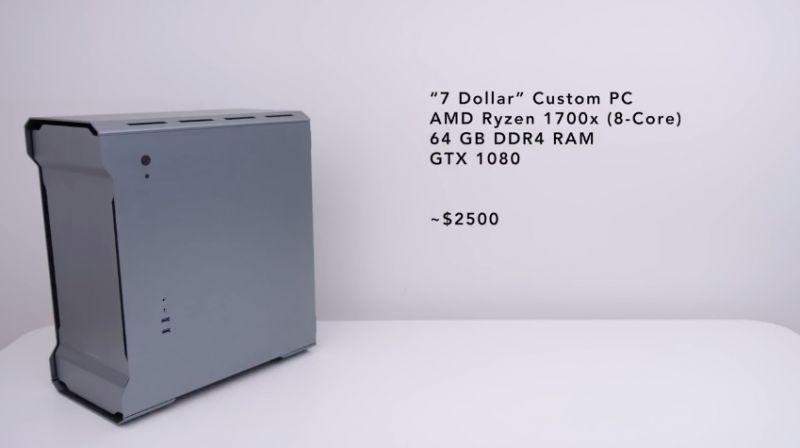 Each machine has its strengths and weaknesses, and the test results are interesting to say the least. 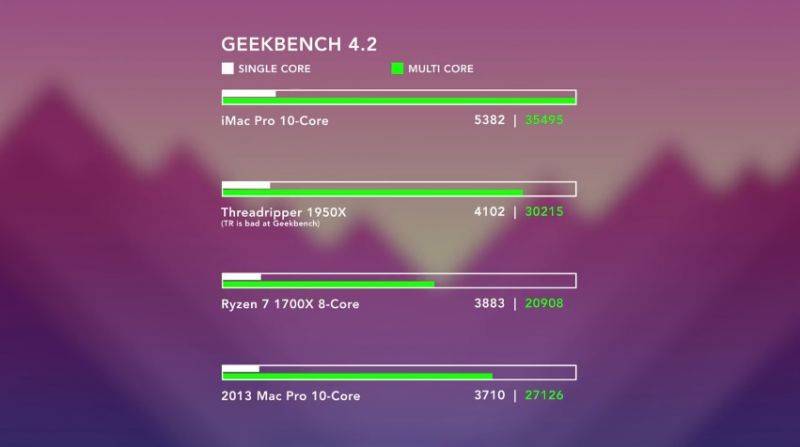 Photos De-Stigmatizing Acne Show Us Where Photoshop Retouching Is Heading