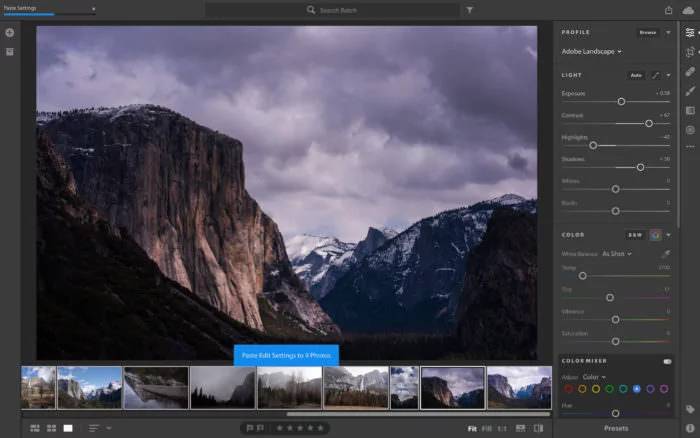 Adobe, and the software that resides under its umbrella have become the tent poles to which thousands of photographers and creatives have base many of their workflows upon. Their option to move to cloud-based applications with the introduction of the Creative Cloud may not have been one of the most popular, but with a new quarterly revenue record, one could argue that they must be doing something right. Straight from announcing the record-setting $2.20 billion in profits, Adobe announced a slew of updates for one of its main assets, the Creative Cloud. 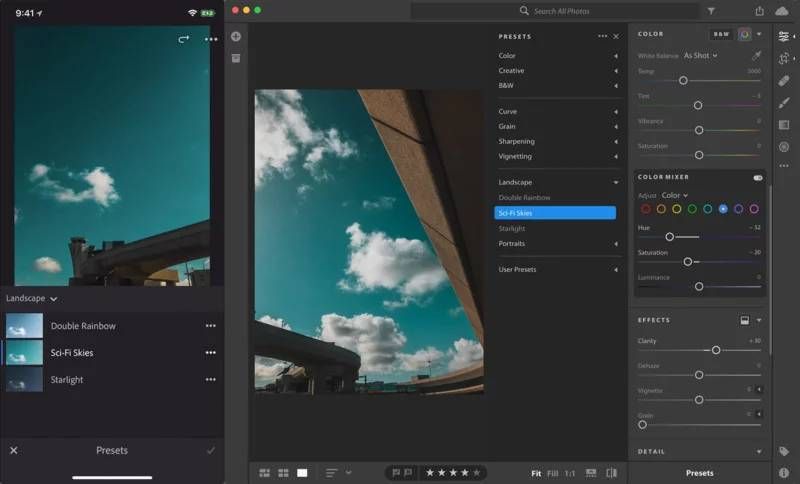 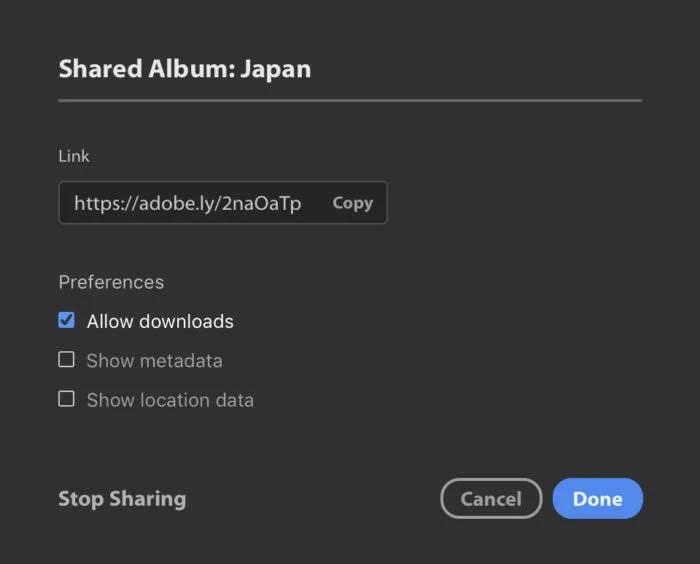 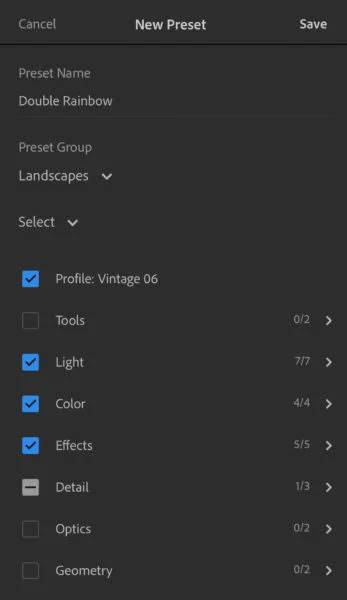 “For your purchased third-party presets and profiles to sync, import them into Lightroom CC on Windows or Mac and the same synchronization mechanism that keeps your photos synced with Adobe Creative Cloud will also ensure that your presets and profiles are synced as well, including any updates or changes that you make in the future,” says Adobe. 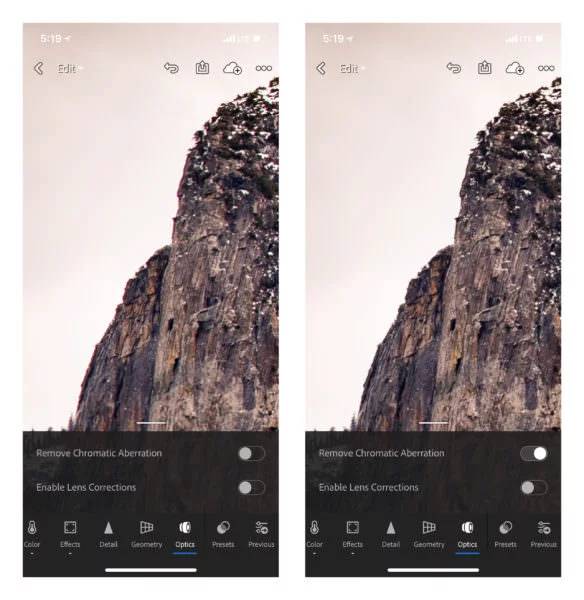 The Beta feature coming to iOS and Android is part of Adobe’s Technology Previews Program introduced with Adobe Sensei-powered auto-image tagging. The Previews allows users to see and experience what’s coming soon in Lightroom. The Long Exposure Preview on iOS, allows photographers to capture long exposures, without the need for a tripod. A burst of images is captured, analyzed, and merged into on simulated long exposure.

The HDR Support Technology Preview for Android expands Adobe’s support for HDR capture in mobile devices. It is important to keep in mind that Technology Previews aren’t vetted the same way that other features are and there may be a few bugs.