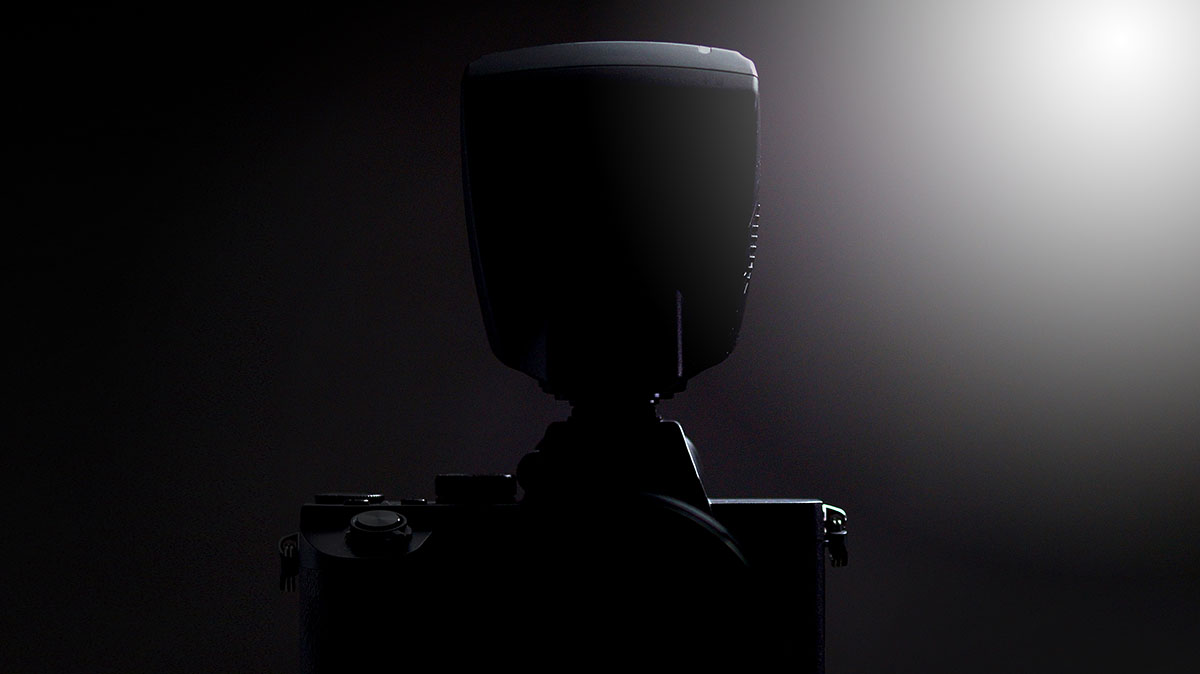 Welcome to our roundup series where we will hit on several gear, news and rumor topics each day. This gives you a chance to get caught up on all of the day’s news and rumors in one place. Make sure to check back daily for the latest gear news, rumors, and announcements. 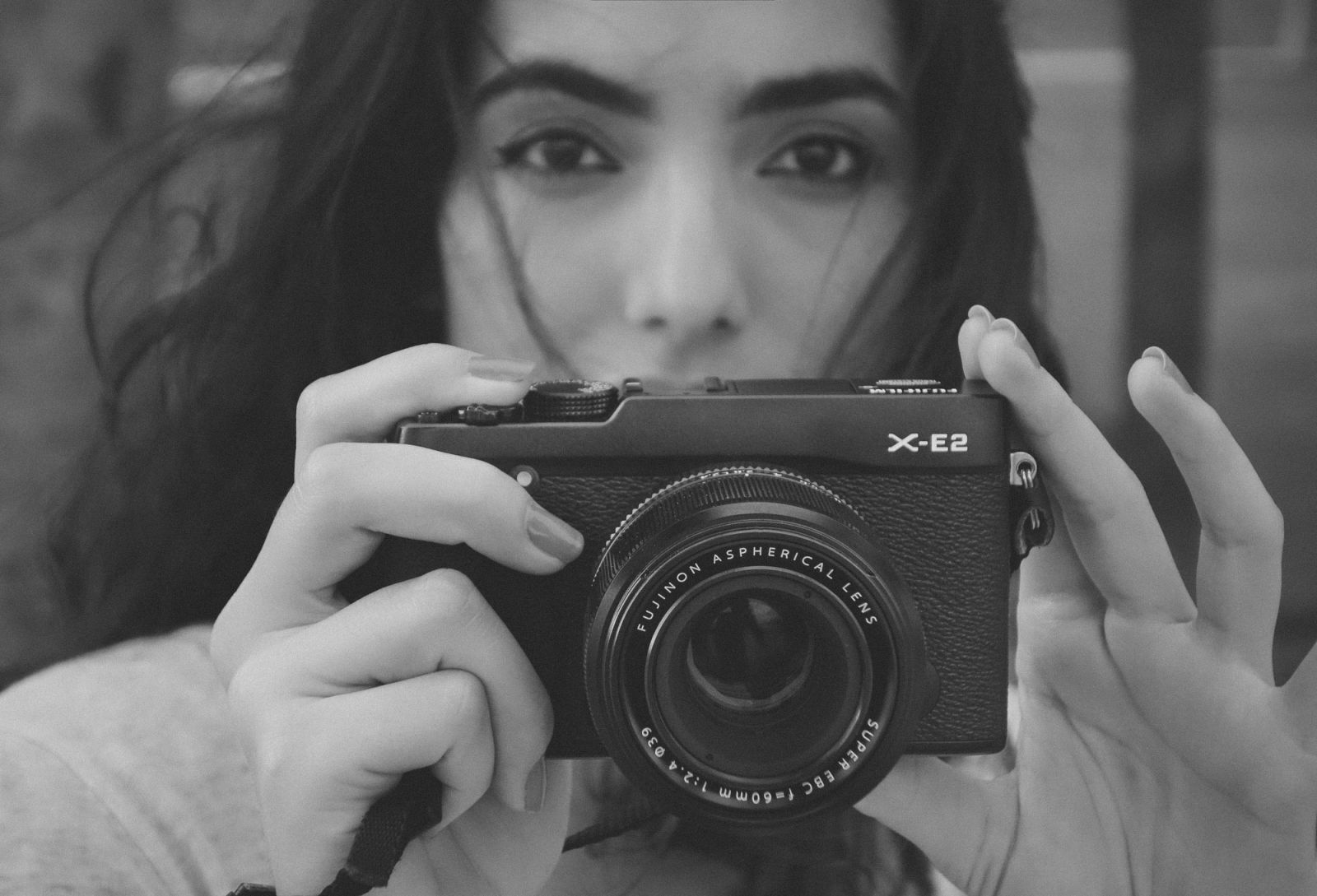 One of the more intriguing rumors that we have heard over the last year was that Fuji may be thinking about going full-frame or even medium format as they expand their offering beyond their APS-C based X System. Today, those rumors were bolstered with a few fresh medium format rumors from the Fuji camp.

According to the report over on Fuji Rumors, a new source (so extra salt here) has indicated that Fuji will produce an MF camera utilizing a 50MP Sony sensor and that it will be available in 2017.

Another, previous rumor, has indicated that Fuji would be showing their new MF system at Photokina this fall. This new rumor lines up perfectly with that, as Photokina is exactly the show you would expect Fuji to make this sort of an announcement.

I don’t know about you, but I would love to see Fuji’s take on a medium format system, especially if they took more of the Pentax approach vs. the Hasselblad/Phase One approach, in terms of affordability. 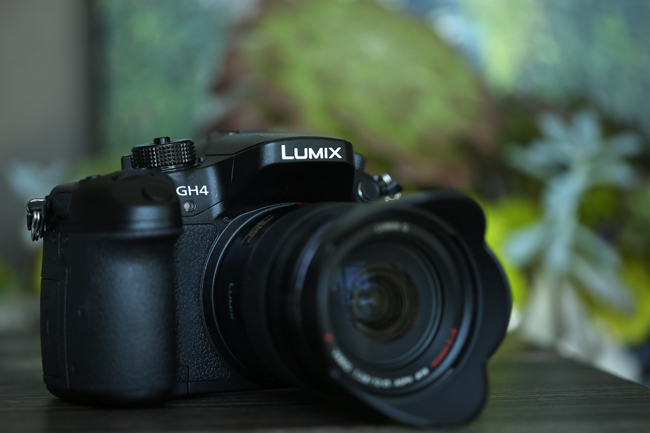 There are some rumblings about the possible feature set of Panasonic’s next flagship camera, the GH5. The very top of that list includes a 6K video recording feature that would certainly set it apart in the industry at this point.

The rumor is that this could be announced as soon as Photokina this fall, which would be a really interesting proposition, considering that we are still complaining about the lack the 4K in most of Canon’s latest offerings.

I am not sure that 6K would even be usable at this point, other than for increased 4K quality (similarly to how some downsample from 4K to 1080 now for better 1080 quality). But it would certainly be a headline, head-turning feature that would solidify Panasonic’s place in the video market. 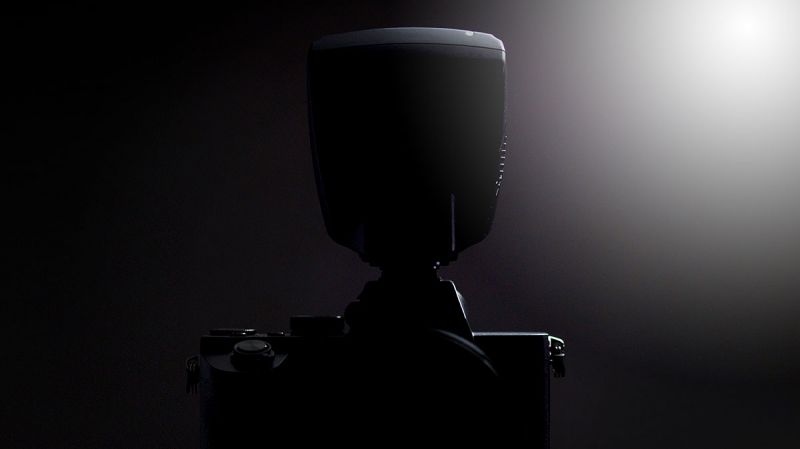 Phottix has teased a Sony version of their Odin II advanced wireless triggering system. This would be a huge announcement for Sony shooters, who at this point, have had pretty limited options.

Assuming the new Sony version had the same feature set as the Canon/Nikon versions that are already available, the Sony version will feature:

I don’t use a lot of off camera lighting, so I am not sure I will be rushing to get one of these, but knowing that the option is there, or will be, is really nice as I continue to build out my Sony kit.

5 Tips For Getting Started in Food Photography