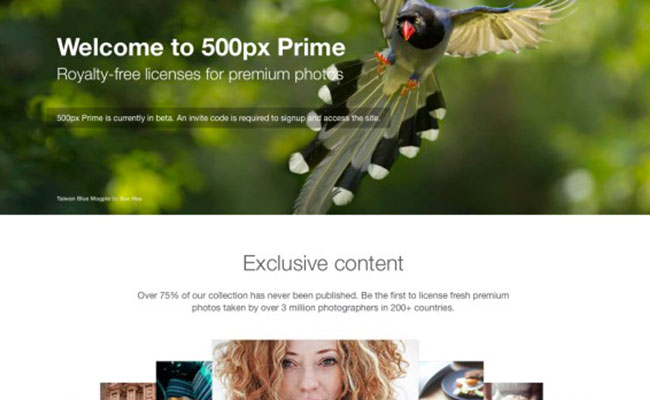 500px Prime Launches, A Cut Above The Rest

When the new system launched yesterday, it was with a 70% cut for photographers, rather than the initially announced 30%. This means that the photographer’s cut of the $250 licensing fee is $175, which sounds like a pretty good deal. That is, until you actually take a look at the license that you are giving purchasers of your image.

The $250 stock license gives purchasers of your image a lifetime license to use the image in any and all mediums. That $175 cut doesn’t sound so great now, does it? Sure, in some cases this seems completely fair, but for many situations, this is grossly undervalues the photographer’s work.

This leaves me personally pretty torn with 500x Prime. I love the ground breaking 70/30 split that photographers get with the service. But I am not happy with the overly simple and far reaching licensing structure that favors the license purchasers much more than the content creators. Even just adding a second license would solve this issue.

Copyright Infringement: How to Protect Yourself When You 'Work for Hire'

No Studio? No Problem! Part 3: Shooting in the Living Room