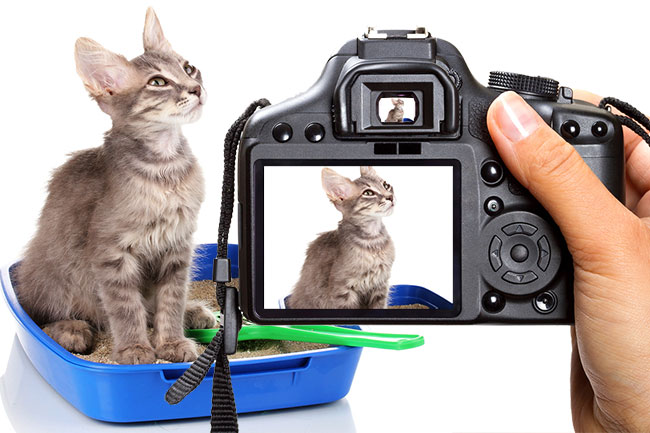 Lets face it, 90% of the images currently crammed in to our hard drives are most probably just rubbish. I’m willing to bet that even the most successful photographic artists of our time take more throwaway images than keepers. There’s no shame in it, how else would we learn or improve without the invaluable practice of snapping away at every possible photo op? That being said, you might just be able to raise your standard and fill up your hard drive with ‘keepers’ or at least ‘near keepers’ by being more ruthless with your shutter finger.

Imagine if your worst shots were still of such a high standard that most other photographers would be green with envy or even appalled at the fact you deem them to be trash worthy. Here are five tips to train your eye and make you a more a discerning photographer by becoming a ruthless shooter.

You just became a ruthless shooter. Now only the cream of the crop will make it’s way on to your memory card. Unlike this rubbish below. 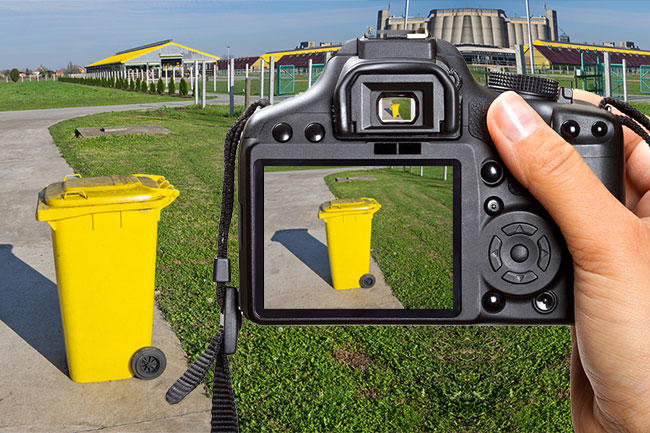 To be fair, these tips are aimed more at the advanced user. If you just got your first camera and are still figuring out the basics, I fully recommend that you take a gazillion photos, download them and study them with a critical eye, it’s the best way to learn.

For advanced and professional users, you’ll be more fulfilled if the bulk of your downloaded images are worth the time and effort it took to shoot them. If you didn’t get a single good shot that’s okay, just chalk it up to practice and save some space on your hard drive by not downloading those crappy images.

It Works For Me

As an outdoor photographer, I lose a lot of keepers to bad weather, even with epic locations. If the light is bad, I won’t get any keeper shots. When that happens, I still keep shooting because I’m blown away by the scenery and I use those shots to give me compositional ideas that I can revisit when the light is right. In these instances, I almost never download the images to my computer. I may chimp through the images using the camera monitor and memorize the locations, otherwise, those shots are going in the trash. 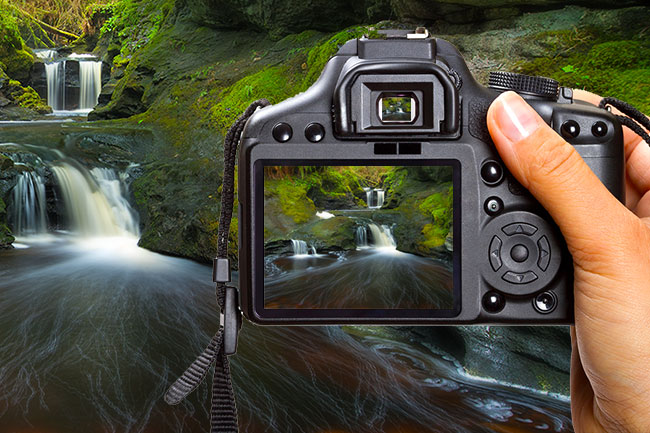 Since I began this ruthless streak just over a year ago, I’ve seen a major improvement in the quality of my images simply by shooting and downloading less. Spend more time really studying the composition you’re about to shoot and less time pressing the shutter. Your bank balance will remain healthier and you’ll save time.

If you’re thinking that it costs you nothing to fire away and take endless pictures, think again. Bigger hard disks cost money (especially solid state), bigger memory cards cost money, but most importantly – time wasted downloading, backing up, previewing and editing crap pictures is something we should all be concerned with. After all, time is the most valuable thing we have.

What are your tips to improve the number of keeper shots?