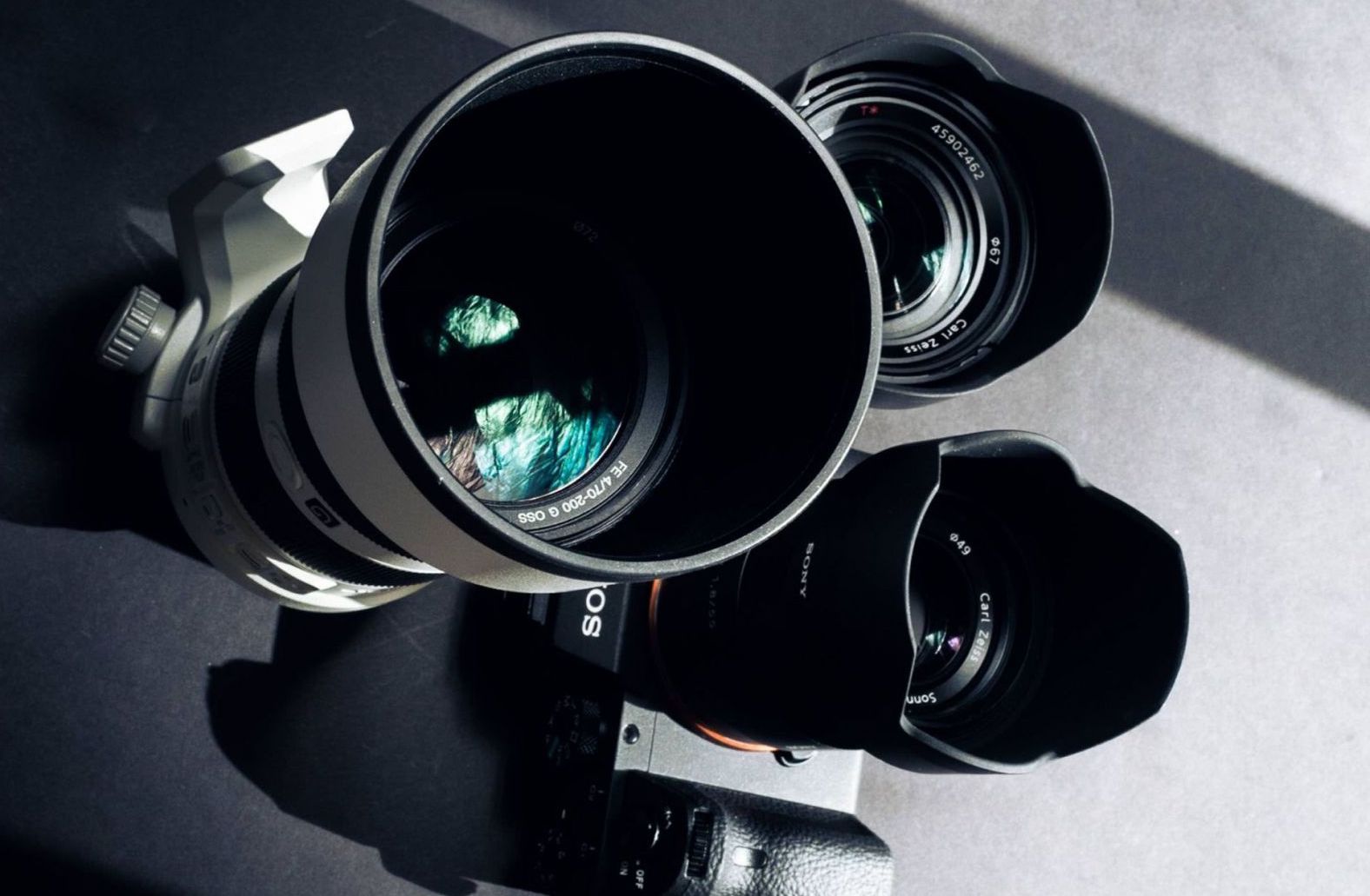 While it has certainly matured quickly in the short time it’s been in existence, the Sony E-mount system is still the new kid on the block compared to the likes of Canon and Nikon. The sensor technology and performance of the A7 series is impressive to say the least, but many pros were hesitant to switch from their DSLRs due to the relative lack of lenses, accessories, and lighting gear. Over the last year-plus, Sony (and Zeiss) have filled many of the gaps in their lineup, but a few holes still remain. 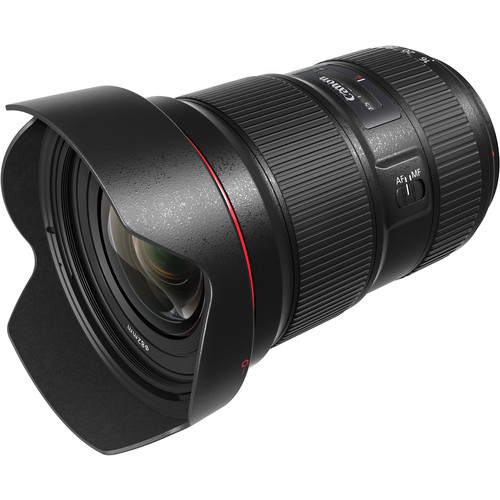 Specifically, a 16-35 f/2.8, or somewhere in that general range. Sony currently offers an f/4 lens in this focal range, which is a solid piece of glass, but many professionals would welcome a faster, sharper option. I understand that f/4 is adequate in many situations, especially with the in-body stabilization offered by their cameras, but the IBIS only works on stationary subjects. With any movement in the frame you’re forced to crank the ISO. 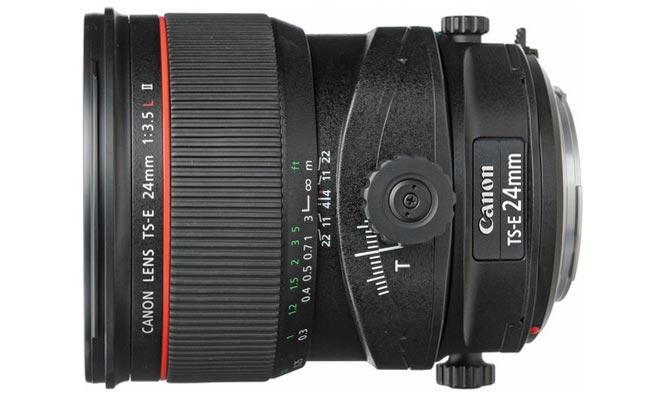 Tilt shift lenses can be thought of as a niche piece of equipment, but they also have a variety of creative uses. Architectural photographers swear by them, they can be used to effectively miniaturize landscape and cityscape shots, and even portrait and wedding photographers can use them to isolate their subject.

Sony has addressed macro lenses, which is also a somewhat specialized category, with two solid performers, and tilt shift offerings should be added to the list. 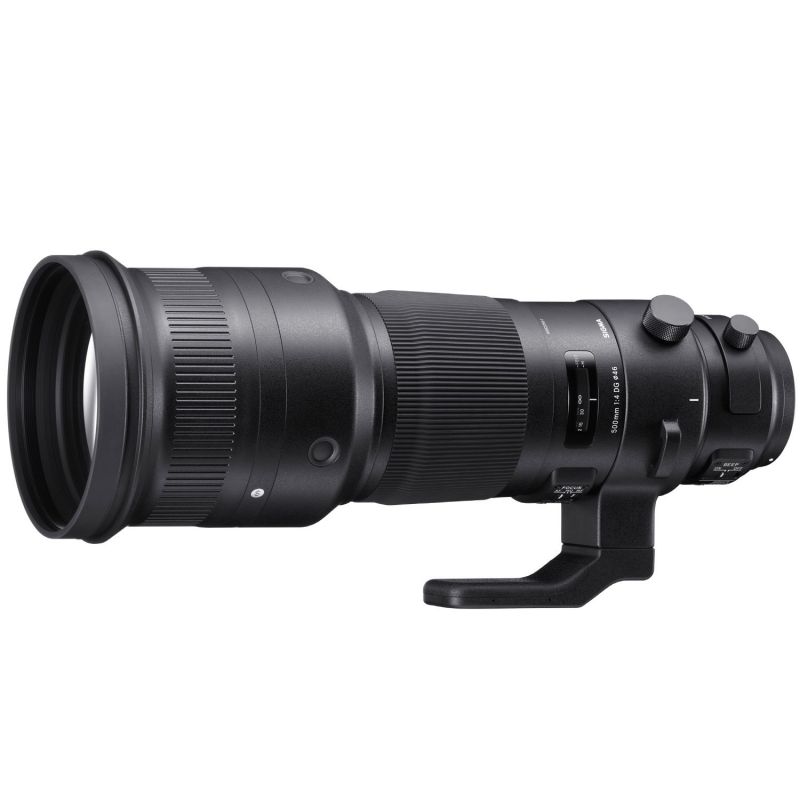 To this point, the A7 series is considered a no-go for wildlife photographers, simply because of the lack of long telephoto lenses. The sensors in the cameras are certainly up to the task. Bird photographers could make excellent use of the resolution, color depth and dynamic range of the A7Rii, and night photographers could get extraordinary results with the A7Sii  if only they had access to lenses with the necessary reach.

At this point the longest prime lens available for the E mount is 90mm.  A variable aperture 70-300mm is available, and the new 70-200mm G Master  will be compatible with two teleconverters, 1.4x and 2x, which will get shooters to 400mm at f/5.6, but a dedicated native E-mount long telephoto would open up the system to a new world of photographers. 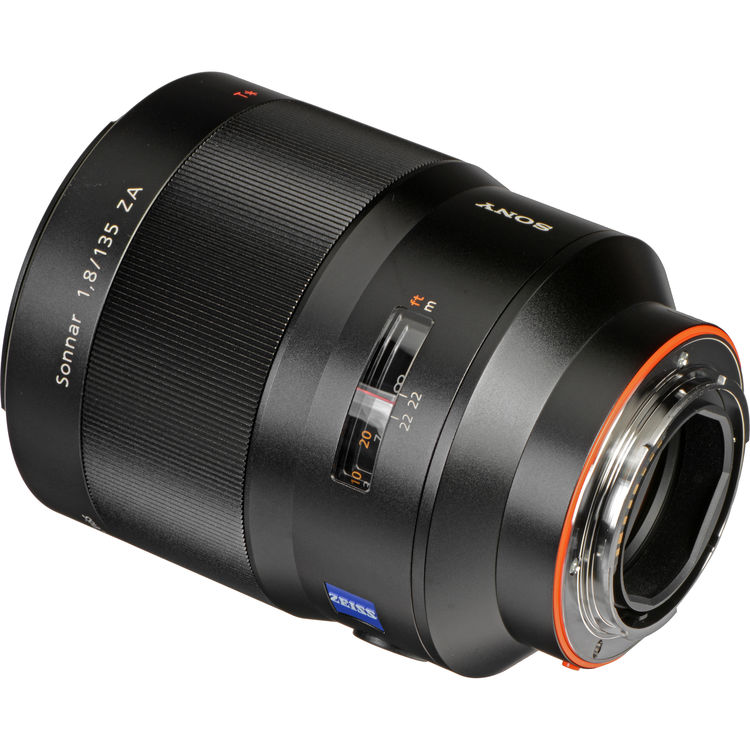 Again, Sony has already filled the major gaps in its system, and it’s possible to get a similar look with a 70-200, but a good, fast 135mm prime is a favorite of fashion and beauty photographers everywhere, and would be a showstopper paired with an A7 series body. Canon’s 135mm f/2 is a legend in some circles, but it’s also old enough that the AF system doesn’t work well when adapted to E-mount. Also, Sony already has an excellent 135mm f/1.8 in their A mount lineup, which can be adapted to E-mount, but it would be so much more tempting if it were just available in E-mount natively. 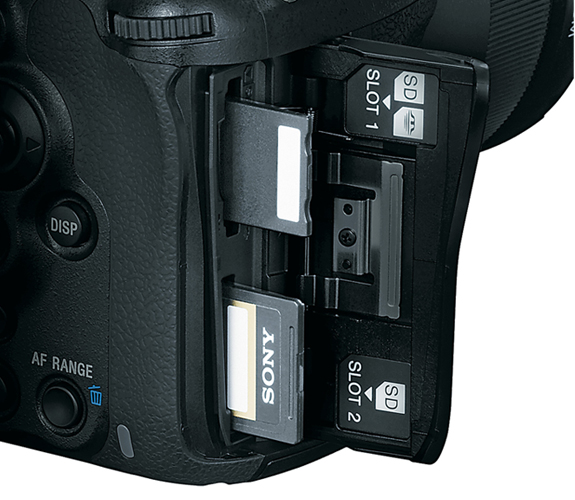 This is a major sticking point for professionals. As rare as a card failure is, pros aren’t keen to take any risks with a day’s worth of photos. The slightest chance of losing key moments from the ceremony is likely scaring multitudes of wedding photographers away from the system entirely. There continue to be rumors of a mythical A9 camera in the Sony pipeline, acting as a bigger mirrorless brother to the A7 series. When this camera, or something similar, arrives, I would be shocked if it doesn’t have dual card slots. With the release of the A99ii in their A-mount SLT line, I believe it’s only a matter of time before such a camera arrives, sporting an E-mount, larger form factor, and an uncompromising collection of the new technology found in the A99ii.

If anyone from Sony is reading, my A9 wish list would also include a much larger buffer, faster burst shooting, in-camera raw processing, wireless tethering support, and a joystick for AF point selection. And, I suppose, a touchscreen.

Is there anything missing from this list? Anything you’d like to see from Sony in 2017? Let us know in the comments.

'Tired Of TheKnot?' | WeddingNook Is Looking To Sway You & Your Clients