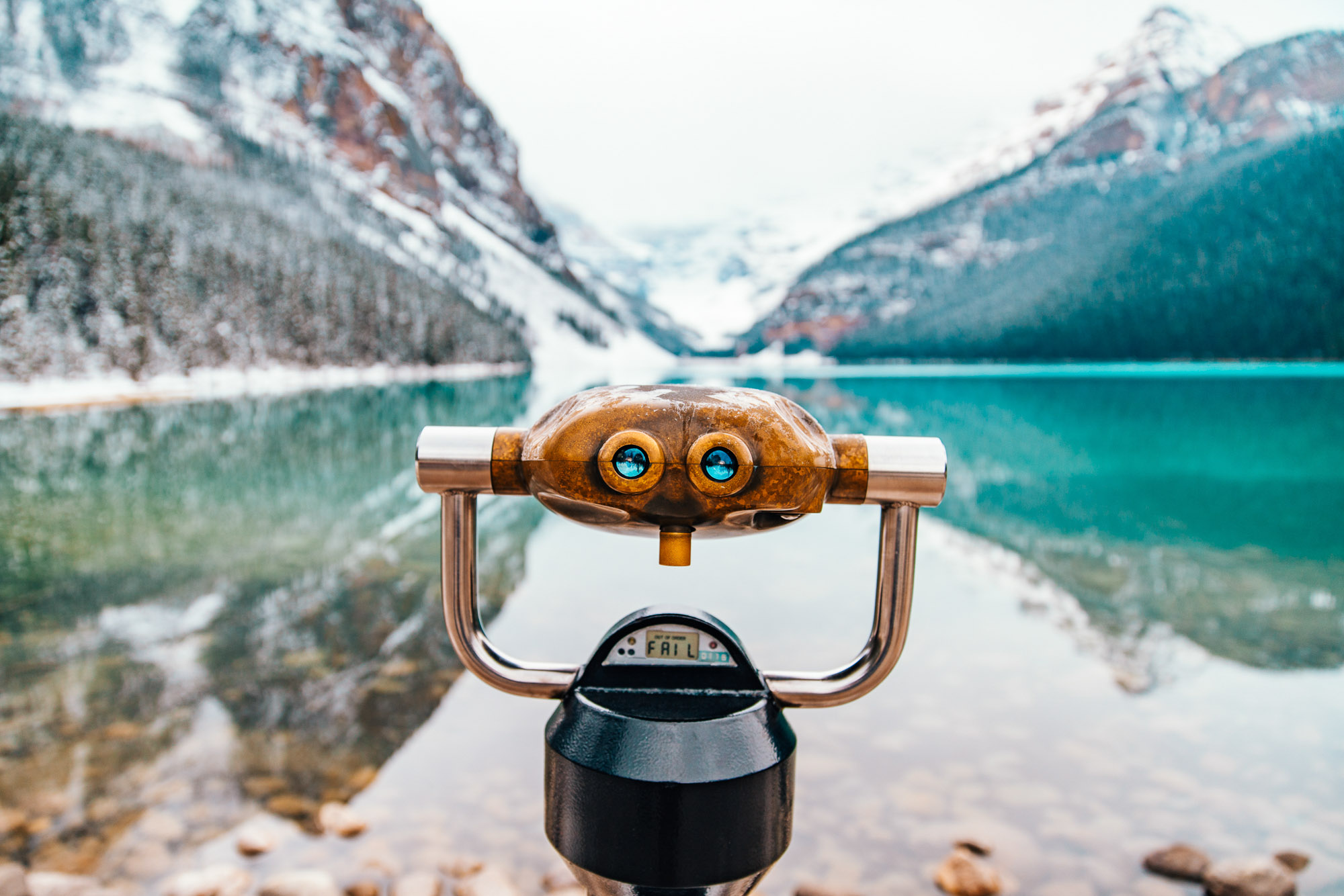 If you read that and thought, “One of the people we need less of is people who write articles,” then this one’s for you. These are also just general tips at life. This could be like the Myers-Briggs personality test for people that no one wants to hang out with. These people are also sneaky because on the surface they might look the same as someone who is a genuinely awesome person. Most of them just need another trip around the sun – one more rodeo – to know how/when/and to whom they open their mouth.

Please trust that this is coming from a good place. I actually think the creative community can lead the entire world in the ways in which we stand next to and with people who are different; who aren’t as far along, or who we don’t agree with. But these 5 people are the weeds in that garden. 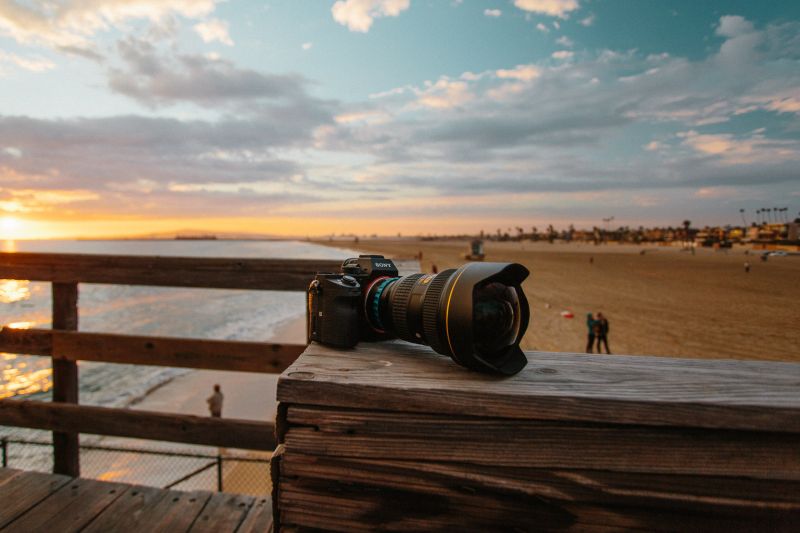 Oh man, not another “that guy”. This is probably the most all-encompassing title that we need less of. It could be trolls, or have some cocktail of the other titles following, but the defining feature of this person is they are always being “that guy” in response to something. They never actually take risks and put their opinions out first to open themselves up to critique. They also aren’t usually saying anything that’s actually new or helpful. You’ll see them pop up in social media posts usually carrying on arguments or trying to get the most ‘likes’ by posting something witty. Anyone who has developed beyond high school give it an eye roll because they really just need one good friend who can tell them to stop being that guy. So I’ll say it, stop being that guy.

instead: put your opinions and thoughts and ideas out there first, open yourself up to the creative community proactively

This person is different than “that guy” in that they don’t usually have any sense of humor in what they’re saying. This person may or may not know it,  but their delusions of being helpful are obviously (and noticeably to everyone else) about pointing out how “smart” they are. This is why they thrive on social media. Their ‘advice’ is riding on the platform of other people. This is the person with a lot of unsolicited advice, particularly for new people, or often will give their business opinions to people even more successful than them with a handful of articles to link to in case of an argument.

Then there are the other ‘experts’ who might give a dissertation about what would improve other peoples’ work, even privately 1 on 1. They might be smart enough to diagnose a problem, but not understanding enough to know the that the artistic process is more vast than their diagnosis, and they might lack the overall tact to put it into helpful words.

And the ‘rub’ is that we need more actual experts, and those people tend to charge a fee for portfolio reviews, or private workshops, or know well enough to diagnose actual creative issues in people who are young and starting with an amount of humility, patience, and graciousness. The rest of us can patiently embrace creative philanthropy.

instead: lets see our own work and each others as in process. if people ask for your advice, be gentle but honest. If they don’t, don’t. 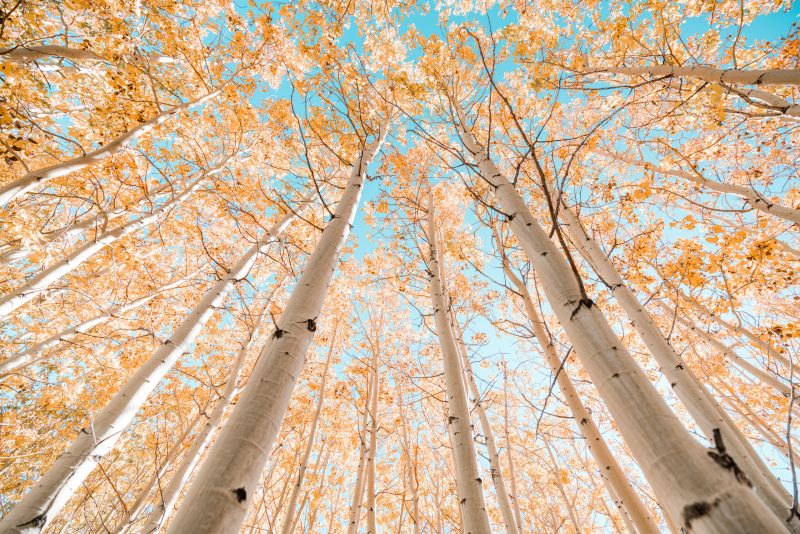 The ‘just saying’ guy has a lot of opinions that haven’t been put in the forge yet. They are also the person who will retreat into the freedom of sharing their opinion when they are challenged. This person has set up safeguards against allowing themselves to be challenged or pushed, or even changed by anything.  This person likes being a part of the conversation, any conversation. There’s no pursuit of improvement that opens them up to being wrong. You’ll see this person involve themselves in a lot of discussions, they will stir up a contrary opinion and when asked about it they get defensive and back down/out with their catchphrase.

Their own arrogance and laziness play out with ‘just saying’, and it’s painfully obvious to both people with experience and new people actually trying to grow.

instead: allow yourself to be these two things at the same time: confident in your views, and aware that your views are sure to change over time

Ambassador. Influencer… get it? (I’m no creative wordsmith) Ambassadorship is not a problem, just as being an influencer isn’t. There’s a culture though that has been/is being developed where being either of those things has taken massive precedent over actual creative thought, development, freedom, or expression. In the spirit of full disclosure, I’ve accepted free watches and bags and tech toys in the past because I love free stuff, but a lot of that stuff had nothing to do with my passion/style/direction, and that can be problematic. There are a lot of amazingly creative people who don’t say no, because again $ and free stuff, but their voice gets resigned to being a megaphone for other people’s vision.

I’m an ambassador for some amazing companies and have done influencer work too, but I really like the people with whom I work with, and pursuing good partnerships because you can get behind the people and vision of a company would be a great turn for this trend to take.

instead: let’s put the pressure on companies to treat creatives well by really pushing great content and recommendations to the ones who are respectful, responsive, and care for people and the planet. 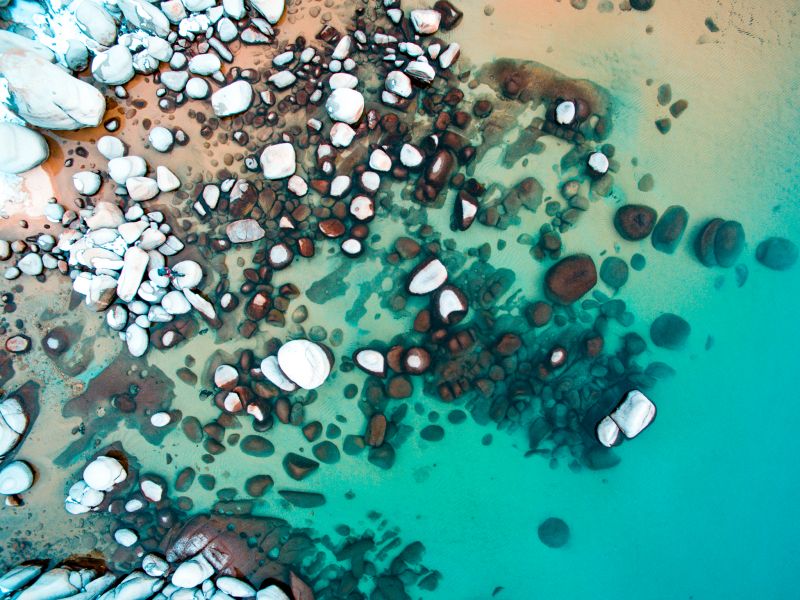 This is the shark tank salesman CEO domineering type. These people don’t have much to add to the creative community except what they think will put them one more wrung up the ladder or one more dollar in the pocket. They are also super competitive, not in an I-like-to-be-the-best kind of way, but in a I-want-to-be-better-than-that-guy kind of way; exclusive, secretive, and isolated unless it benefits sales or status. The saddest part is you will never see these people say no to an opportunity that means more $, no matter who else they hurt or what other bridges they burn. This is embedded in their business strategy and some creatives may never get far enough along in their career to even notice this come out, but when it does be cautious about how close you get.

The only way to tell a genuine, strategic, and intelligent creative business-owner apart from the emperor is time. Over time more stories will come out from those who have been on the inside of the emperors domain, and what really happens. Of course take these with a grain of salt when you haven’t heard both sides. But the actual intentions and driving force behind the emperor will eventually be known.

instead: be business smart, but stop seeing people as stepping stones. see it as a family or community. we need each other for more than just business strategy.

Who do you feel we need less/more of in the creative world?

The History Of Copyright | Blood, Money, Religion, And Art