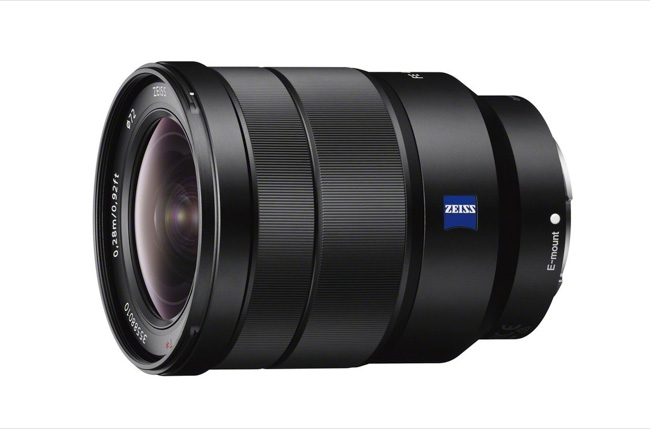 CP+ is always a big show in Japan. It’s the home turf of so many of the photo industry companies, so it should be no surprise that they all want to make a splash at the show. This year, it looks like Sony is going to announce 4 new lenses and 2 new converters for their ever popular A7 series cameras.

The new lenses, which include three primes and one zoom, should be a breath of fresh air to A7 series adopters who are in desperate need of more native lens options. There are also rumblings that the A7r replacement could be announced as well, but there is no reliable information to make that seem likely.

It is also said that the Sony may unveil a new FE lens roadmap, which would be awesome for those who want to know what Sony is working on next. I know lots of people who depended on the Fuji lens roadmap when they were deciding whether to jump ship for the X-Series or not.

What are your thoughts on these rumored lenses from Sony for CP+? Do you think these are good additions to the FE lens ecosystem? Leave a comment below and let us know what you think!

How To Define Your Studio Policies {And Why You Should Stick To Them!}