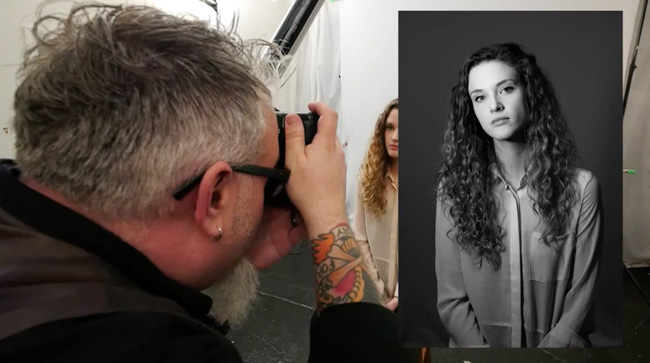 We can all agree with the cliche, I’m sure, that light affects an image more than just about anything. So it’s no wonder that photographers will spend their children’s college tuition on lights. And then have to spend their lunch money on light modifiers because all of our lights need to be controlled and directed almost like an actor in a film.

There are more choices for modifiers out there than anyone would care to look into, from the classic and obvious light umbrellas and soft boxes, to the wacky…take your pick. It could be that the less classic options tend to be rubbish which is why we stick to them, but there are, in fact, a few good options that often go overlooked given that they’re a bit more unusual, despite being very, very good.

In the video below, Zack Arias has put together an entirely watchable and frank video on 4 lighting modifiers he likes, that often go overlooked. Each has their own purpose, effect, and use, but effective enough and inexpensive enough to find a place in most photographer’s kits and workflow. 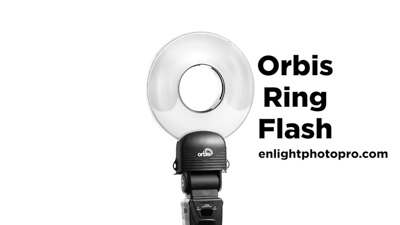 Orbis is an inexpensive ring flash adapter for speed lights that give the typical bold, harsh shadow ring flash look without the size and cost of a dedicated ring flash. 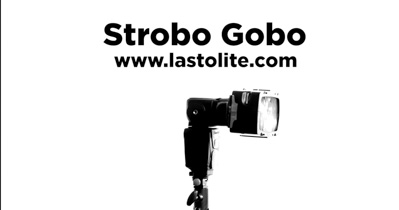 The Lastolite Strobo Gobo works with the Ezybox Hotshoe Strobo Bracket and the Direct to Flashgun Strobo Bracket to allow you to project patterns onto your subject or background. The system comes with a lens and gobo holder combination that mounts to either bracket in front of your shoe-mount flash.

A highly durable modifier created around speed lights, the Saberstrip allows for a soft light look you might get from an umbrella or softbox, without being cumbersome and susceptible to wind.

This is a product we have endorsed time and time again, and for good reason. We love the MagMod family of products and use them regularly in our studio and field work. Their simplicity, durability, ease and speed of use make them a must have. There isn’t a more effective way to swap out modifiers and gels than we’ve found with this system. You can see the video of Pye’s review below, and the full review here.

For more from Zack you can check out his YouTube Channel and site.

The 3 Reasons I Print Personal Work & Why You Should Consider It, Too