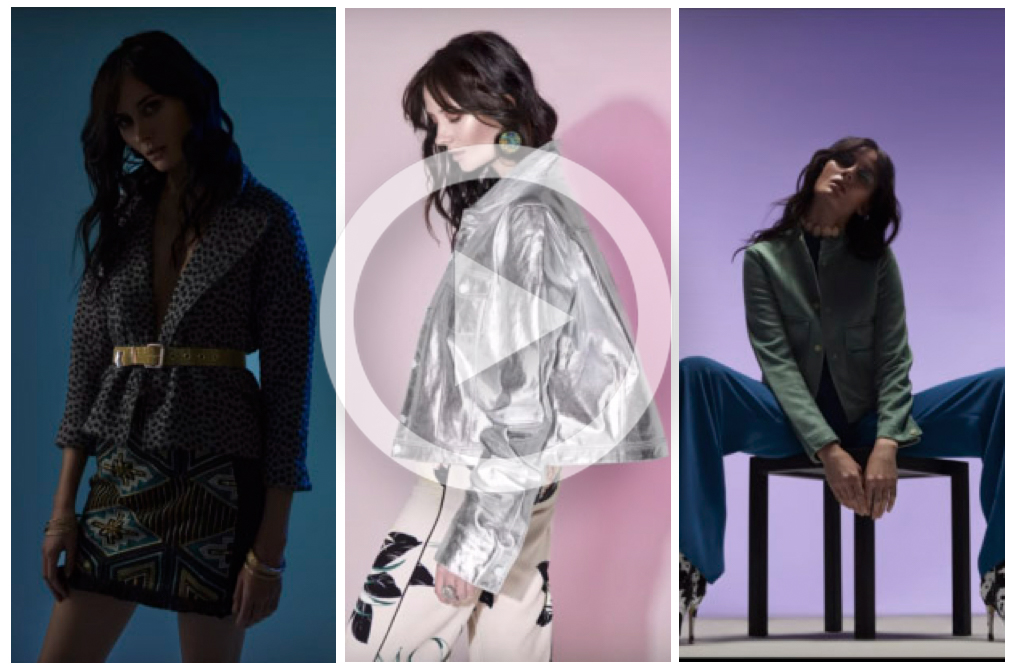 4 Different Ways To Use A Softbox For Fashion Photography

A staple in many lighting kits, the softbox is versatile and flattering, widely used, especially in the glamorous world of fashion photography. This light shaping tool will give you wide diffused light and can be used in many different ways. Most photographers use the softbox the same way, but the video below seeks to show you that you can be more creative with your softboxes.

Profoto challenged fashion and beauty photographer Andrea Belluso to “Think Outside Of The Softbox,” and come up with four creative ways to use the popular modifier. In the 7-minute video, Belluso sets up these four different fashion photography shots with different light setups using softboxes. 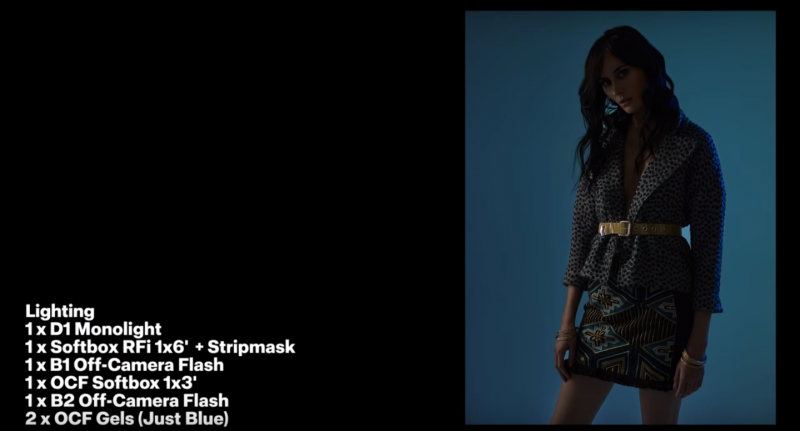 In this first setup, Belluso uses two softboxes – one large and one small – to create a silhouette. The large softbox (key light) will create a much softer light, and he adds a strip mask to narrow the light spread. The second softbox (side light) is smaller, and therefore will be more focused. He also adds an additional strobe in the background with a blue gel so that it will be balanced with the Key Light, which also has a blue gel, so both softboxes create a rim light on both sides, giving the image a more creative look. 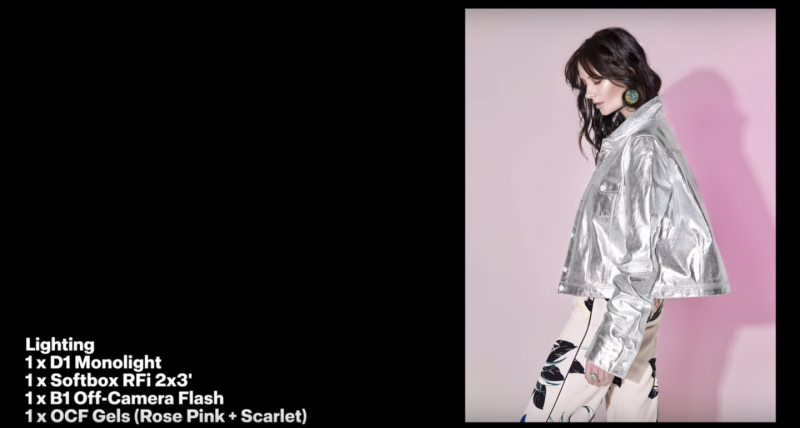 Typically a softbox is used to soften light, hence the name, but in this setup, Belluso demonstrates how to use a softbox to get a very hard light by placing it far from the model. This makes the light source smaller which makes the edges of the shadows sharper and more defined. He then takes off both the internal and external diffusers and places the second B1 in the background with a gel. 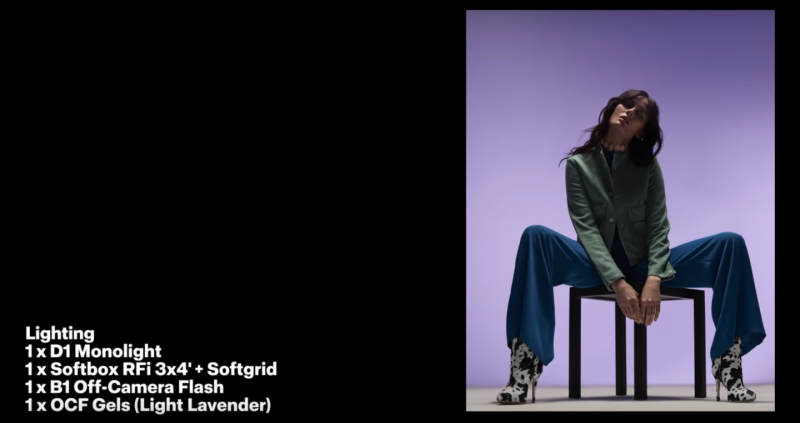 Belluso uses an RFi Softbox for this third shot, which has a recessed edge which helps control the light spread. A lavender gel is then used on the background B1 and Belluso shoots from the floor, using the lights to create a melancholic mood with heavy shadows. 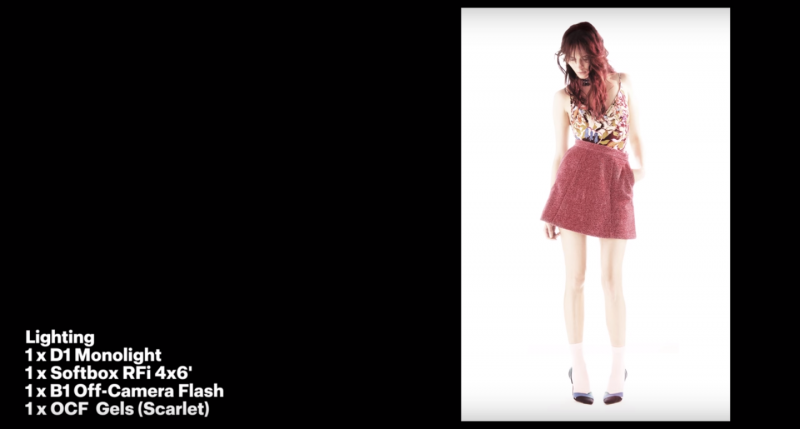 In the final setup, Belluso builds a cage to place in the background. The background is the main light source in this shot and it is bouncing inside the cage, made of polystyrene. No direct light is on the model creating a very soft light as it reflects back onto her. A side light is placed with a gel to add to the mood and cast some color onto the image while a diffusing panel is used in front of the softbox to clean up the background.

See more from Andrea Belluso on his website here and more from Profoto here.

What other creative softbox setups can you think of? Comment below.

Another New Lightroom Feature | ACR & LR Both Get 'Guided Upright'