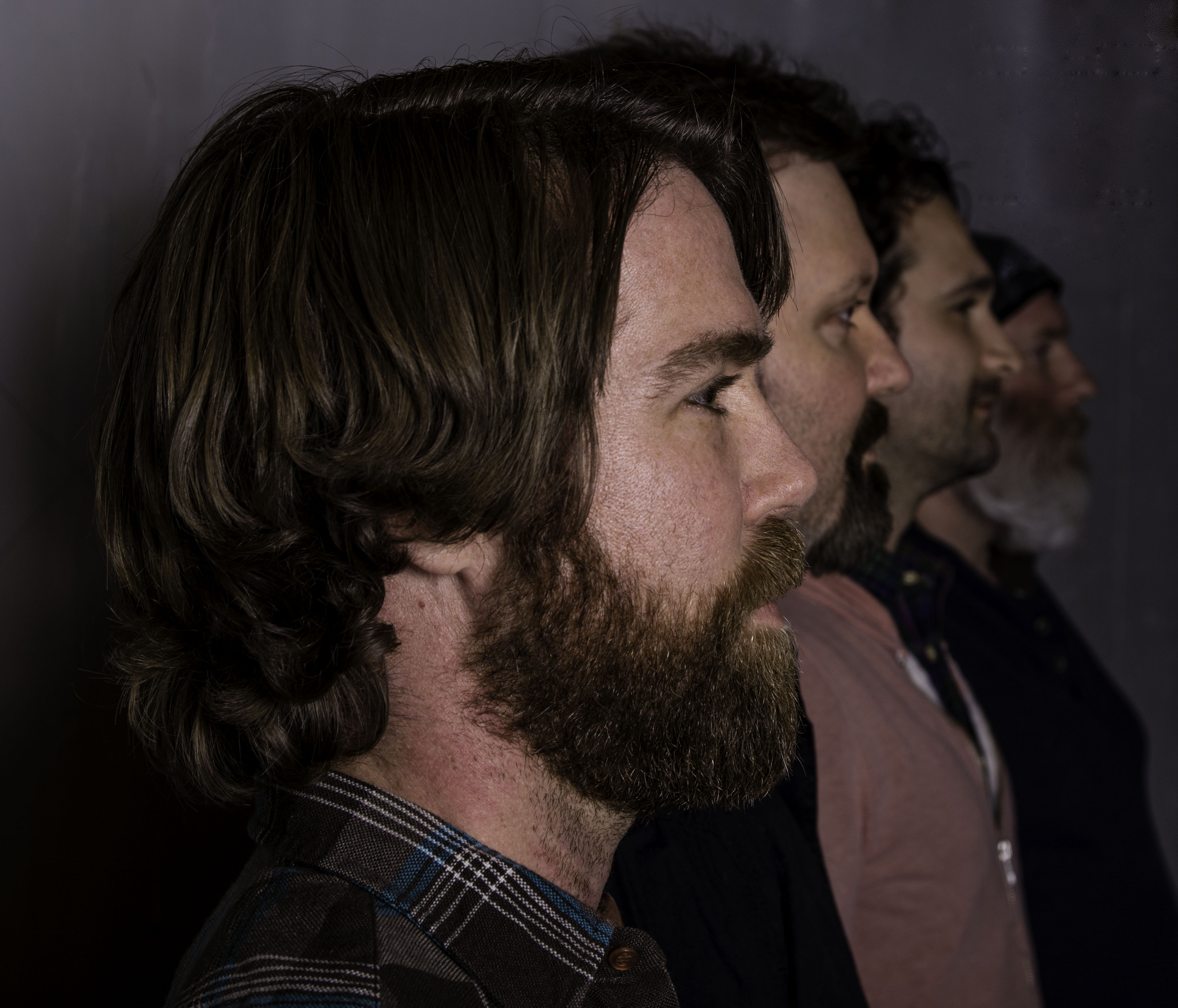 3 Reasons to Add a Prime Lens to Your Bag

A Prime Lens in the Bag

There are so many options when it comes to lens choice these days. Kit lenses, telephoto, fast, budget, manual focus, art, tilt-shift, and prime (or fixed) lenses – they’re everywhere! With so many possibilities to choose from, it can be overwhelming to try to narrow it down when thinking about what to purchase. If you are anything like me, budget friendliness tends to play quite the role in helping you choose which to pick. When I began my foray into photography, versatility was my primary focus. I knew that my budget was severely constrained, and I figured that I would be most pleased with purchasing a lens that would provide the most “coverage.” 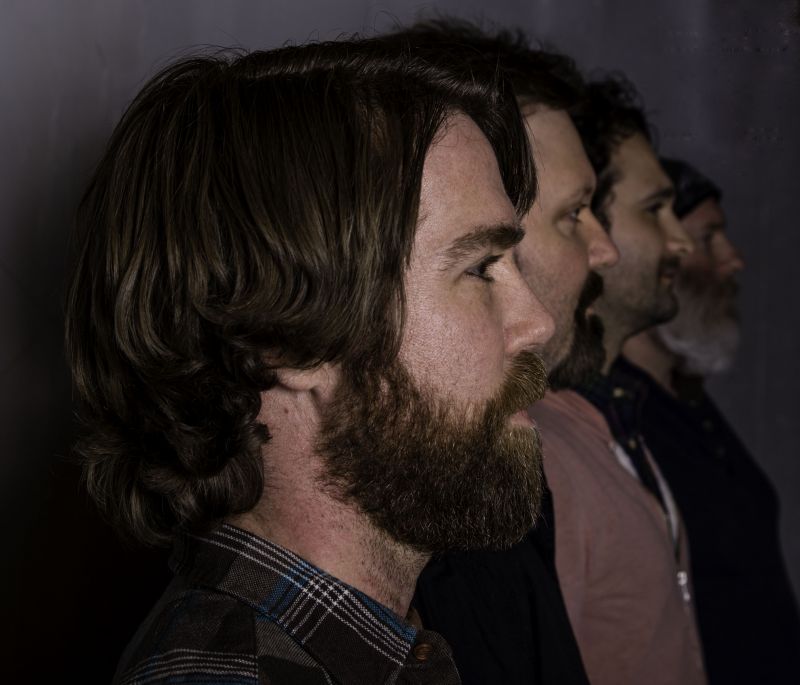 [REWIND: 5 REASONS WHY PRIME LENSES ARE BETTER THAN ZOOM LENSES]

As I progressed and became more aware of the factors that were most important to me, my views began to shift. As this occurred, a few aspects quickly moved to the forefront and became deciding factors that have lead to my packing up my tent and moving over to the prime lens camp. (I have two non-prime lenses that I keep hidden away and use from time to time, but don’t tell anyone.)

The primary factors for my love affair with prime lenses are bokeh, image quality, and predictability. Allow me to explain.

Ah, yes. Sometimes it is overdone, and often it is the precursor to someone saying that they are a “pro” photographer. Because of this, I’ve heard it referred to as a fad or in nearly derogatory terms, however, it is still a valuable tool and is something that is frequently used to enhance the quality and beauty of a photograph. This is one reason that I like my prime lenses so much. Prime lenses tend to be much faster than their zoom counterparts due to a larger aperture. As a result, they are a bit easier to achieve a “bokeh’d” look and render your backgrounds into beautiful, blurry colors. And, let’s admit it, that’s just fun!

In an effort to achieve the much-ballyhooed bokeh, combat poor lighting when flash isn’t an option, and avoid the noise associated with high ISO, photographers tend to lean more toward the wide end of the aperture spectrum. Unfortunately, most lenses experience a bit of image quality degradation when they are wide open. (Granted, this can be very slight, but it does exist.) With a prime lens that is rocking a super wide aperture, you can stop down (close your aperture) a bit and get the increased sharpness without having to get into the mid-range apertures. For example, instead of stopping down to f4-5 to avoid any degradation in quality due to the aperture, you can achieve the same thing at f2.8 or so. 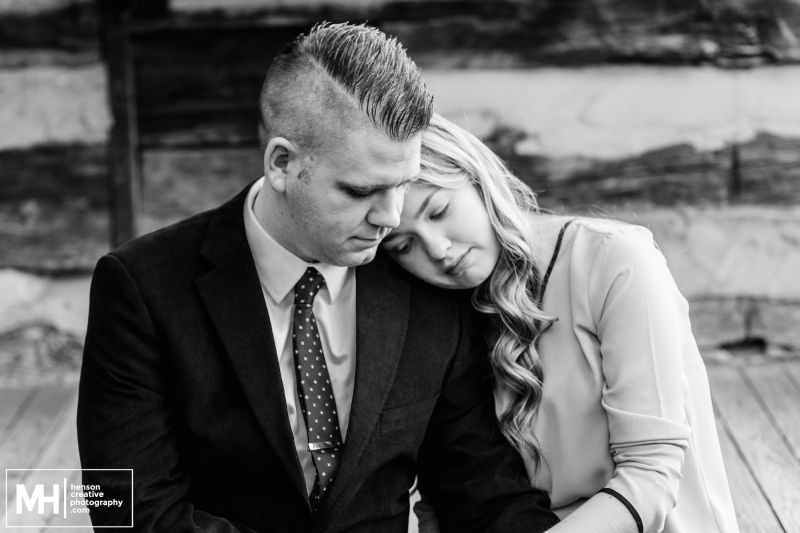 While this is a bit more focused on those just getting into photography, there’s something that is comforting about a prime lens even if you’ve spent a good deal of time behind the camera. What do I mean by predictability? I mean that when you have a prime lens that you use consistently, you can quickly get an idea of the view through your camera. You begin to grasp more clearly what a specific focal length looks like, what will be included in the frame, and what won’t be included. This allows you to frame a shot and compose it much more cleanly with less manipulation, cropping, etc., than you might if you aren’t so in tune with that particular focal length. This is very beneficial with street photography and portrait work. In both of those scenarios, you want to be able to focus on what’s going on in front of your camera rather than trying to figure out what focal length is best. That holds true for any photography, but hopefully you get the point! 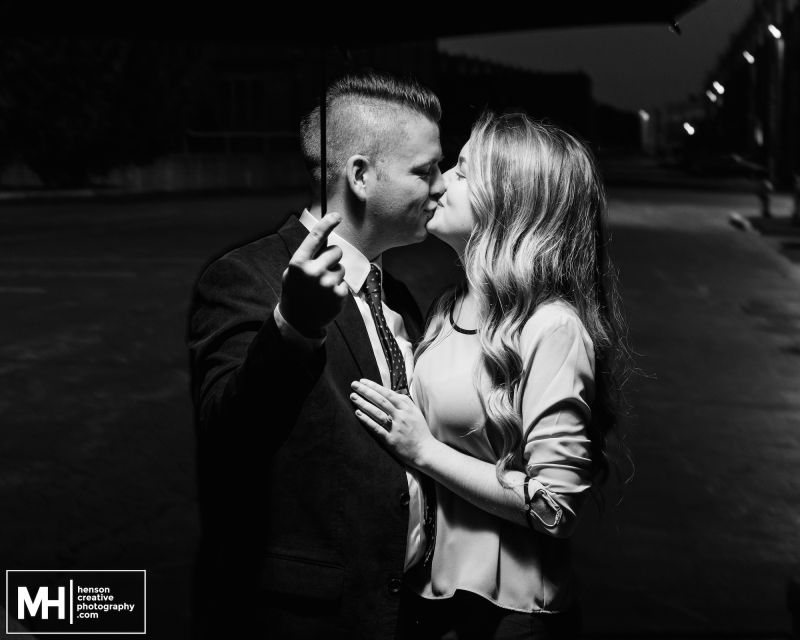 So, there you have it! Three great reasons to consider adding a prime lens to your camera bag or dusting off that old prime that you’ve had sitting untouched on the shelf for a while. Either way, get out there and shoot!

If you are looking for a great deal on a prime lens, definitely check out some of our favorite vendors for some incredible discounts! Also, don’t forget about our Black Friday sale in the SLR Lounge Store (use code: blackfriday30). These resources are amazing, and you are guaranteed to learn something that will help your business or help you become a better photographer than you are today.

As always, leave me your comments or join the discussion over in our community on Facebook! 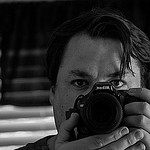