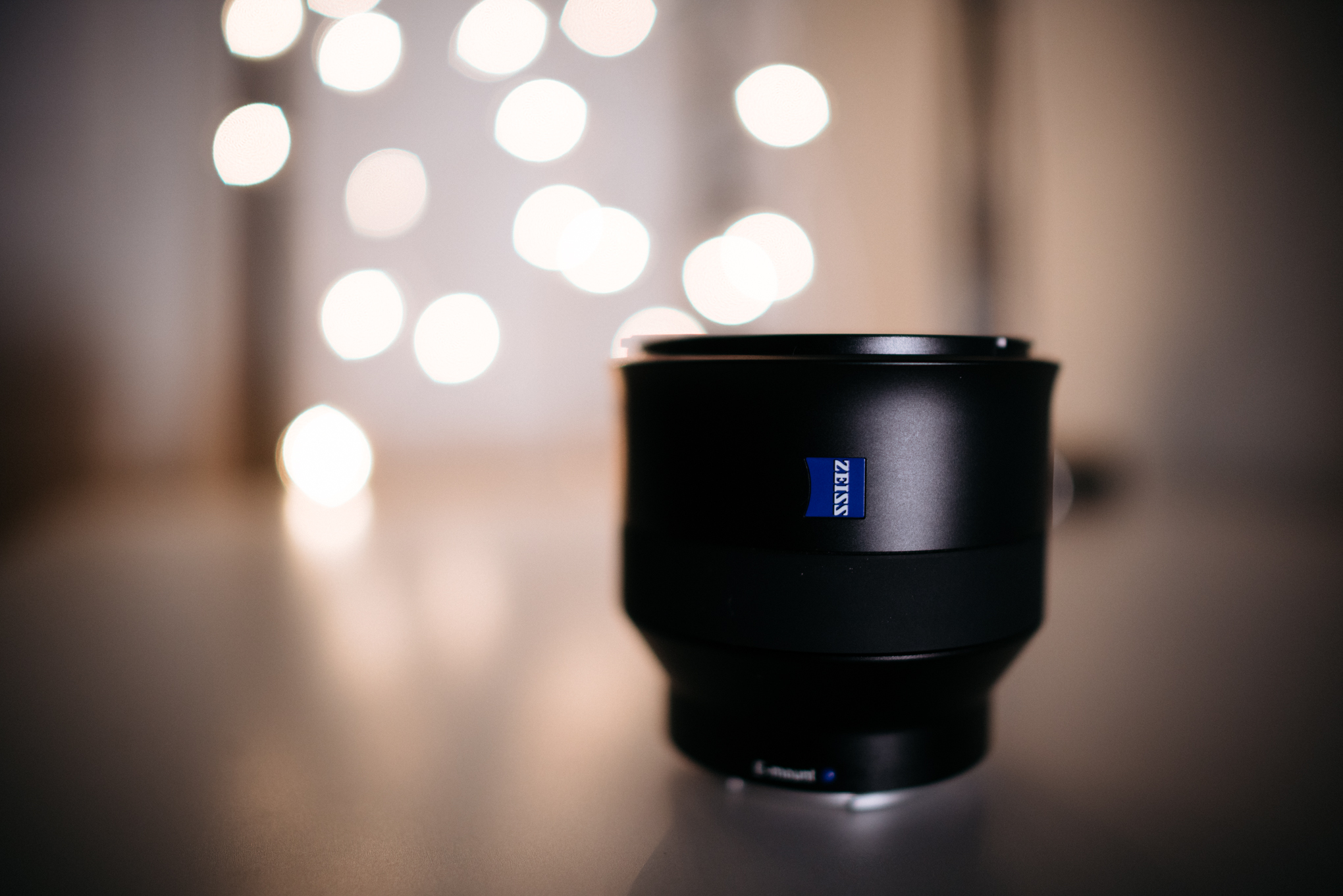 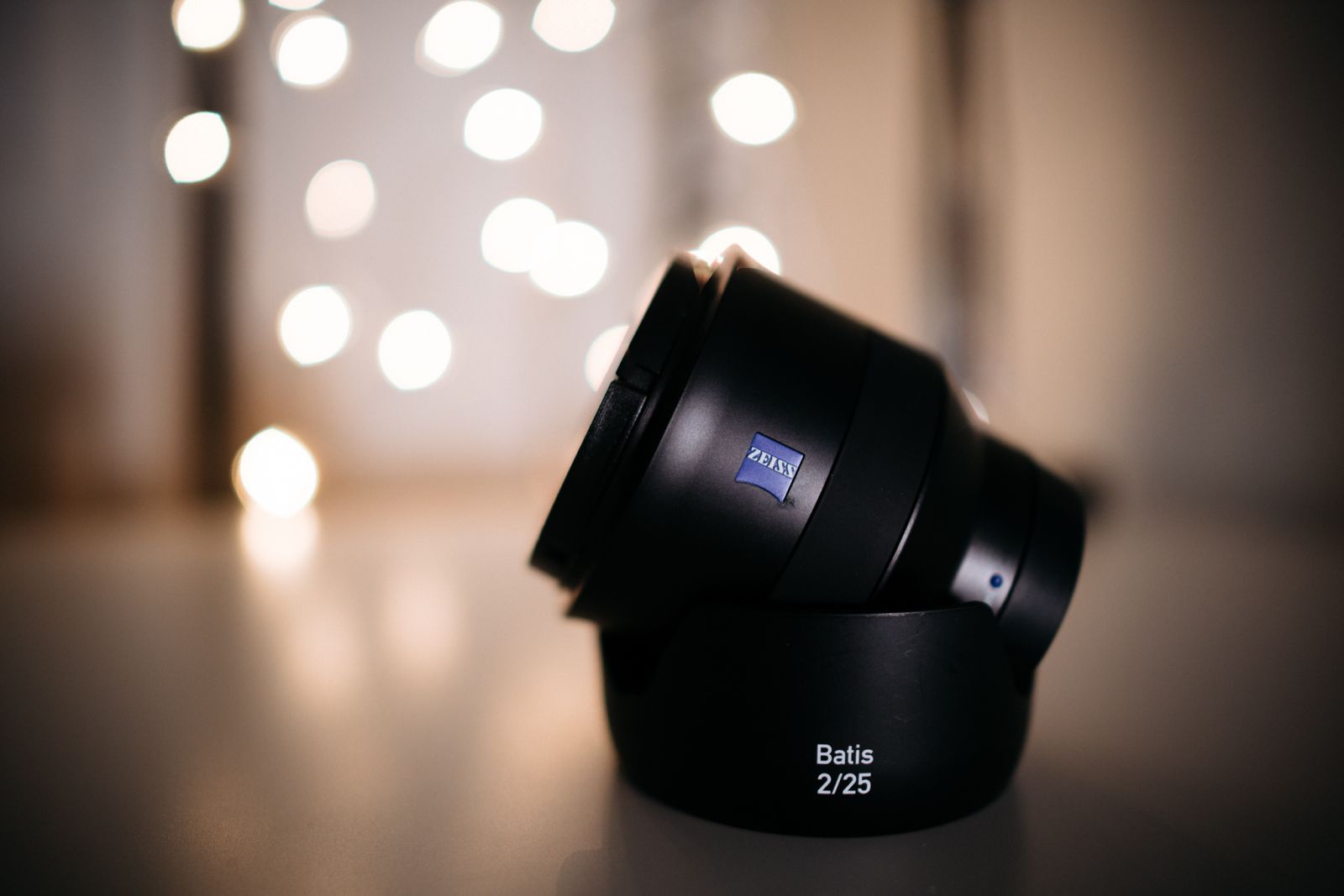 The other interesting tidbit from today’s rumor post over on SAR is the note about this not being the only Batis lens to expect this year from Zeiss. Now, at this point, we don’t have any speculation as to what it could be, but the gaping hole in the Batis lineup right now is that 50mm-70mm range. That would seem to be a good guess, or maybe something a little longer, maybe a 135mm.

The interesting thing will be to see how much Zeiss bases their Batis line off of what Sony is doing in their own lenses. So far, it has seemed like Zeiss has been looking to avoid too much overlap with Sony’s lenses. But now that Sony has one-upped Zeiss with their 85mm F/1.4, I will be curious to see if Zeiss continues to tip toe around the Sony lineup.

Sony and Zeiss have always had a great relationship, so it makes sense that they would keep each other in the loop on what they were doing in regards to FE lenses. I am just curious to see how that will look over the next year as we are likely to see a lot of FE lens announcements.

The team over at Redrock Micro launched their new RetroFlex-S several weeks ago, but I only just caught wind of the interesting new ‘street rigging’ for your A series camera recently.

The new product from Redrock Micro turns your A series camera into a retro-style viewfinder street camera. I have to admit, it actually looks pretty sweet, and the built-in record button to start recording video is an awesome touch – especially considering the annoying placement of the record button on some of these A series Sony cameras.

Currently, the rigging is only available for the Sony A5000 and A5100, but one would expect the A6000 and A6300 to probably get their own version sometime soon as well.

“RetroFlex-S remains profoundly functional, delivering modern digital filmmaking convenience in a discreet package. The large bright finder is perfect for viewing in all lighting conditions, and the integrated record button in the grip makes grabbing shots fast. Fast breakdown for packing away or converting into larger cine-style rigs.”

According to the Redrock Micro website, this new Retroflex-S sells for $545 and is available to purchase right now. 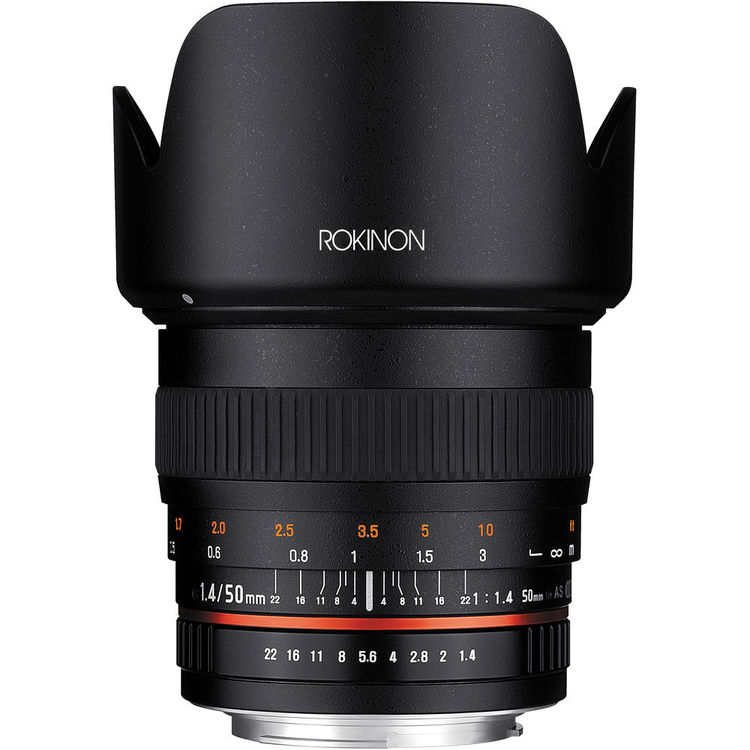 The Rokinon 50mm F/1.4 is a great option for anyone looking for a 50mm F/1.4 lens. Being a Rokinon lens, this is a manual focus only product, but if that does not bother you, it is a great way to get your hands on a quality 50mm lens.

This lens usually retails for $399, fairly spendy for a 50mm manual focus only lens. But, for now, at least, the price has dropped to a much more reasonable $299. It’s still more expensive than a vintage film lens, but you get the advantage of modern optics and coatings, and not having to use an adapter to fit it to your camera.

I had been considering this lens pretty heavily at the $399 price point, and now that it is $299, I am probably going to pick one up. If you think you might like to do the same, you can find the deal over on B&H, here.

Use LUTs To Speed Up Your Photoshop Color Grading 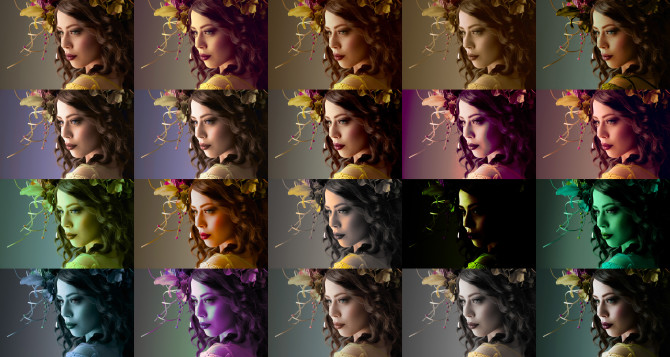 One of the reasons that Lightroom is so popular is the ease at which a photographer can completely change the look of an image through presets and easy sliders. In Photoshop, while it is more powerful, these sort of mass changes are not nearly as quick.

But there is one way to make this process faster in Photoshop for those of you who still use it exclusively, and they are called LUTs (Look Up Tables). Basically, these are color presets that can instantly change the look and feel of your image.

The team over at DIY Photography recently posted about the power of LUTs in Photoshop, and you can learn more about it here. They also have a pretty sweet set of LUTs you can buy; if you have any interest in those, you can find them here.