SLR Lounge > Photography News > News & Insight > 1400 Canon Cameras & Lenses At Your Disposal For The Winter Olympics | What Do You Choose? 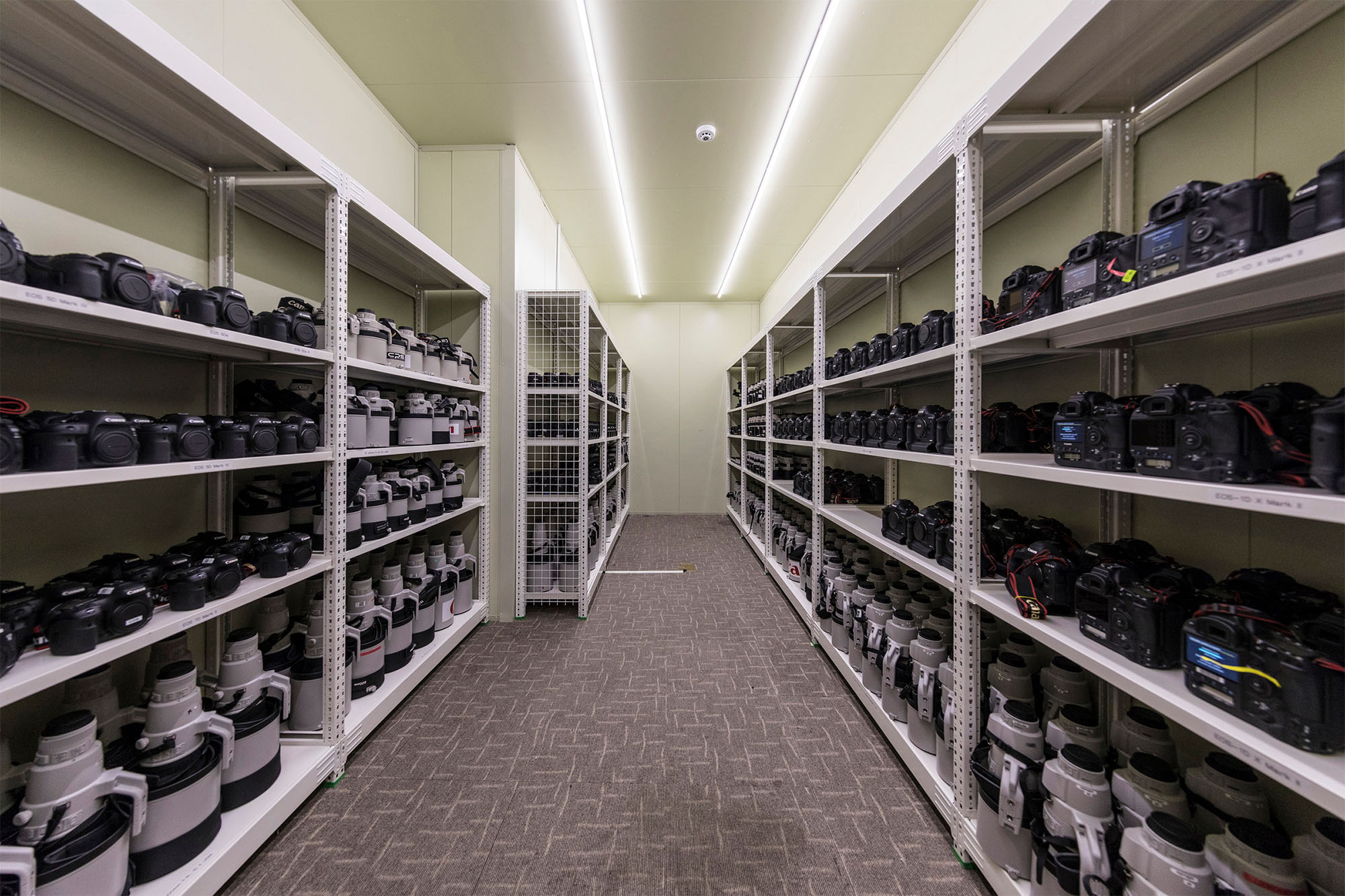 1400 Canon Cameras & Lenses At Your Disposal For The Winter Olympics | What Do You Choose?

When it comes to capturing iconic sports moments that endure in our collective memories, there is good chance it was captured on a Canon camera. Along the sidelines and in the press pits of world’s greatest stages, they have been and still remain the premier choice for most photographers. With the 2018 Winter Olympics upon us, this remains true as Canon and NBC Sports have announced that the two titans of their respective industries have partnered for the games.

The range of the resources needed and quality of the equipment provided are truly tremendous. Putting on the games or any spectacle of this scale is an accomplishment to be genuinely proud of and, in a joint press release, we gain a glimpse at the demands to be met by the world-class production. 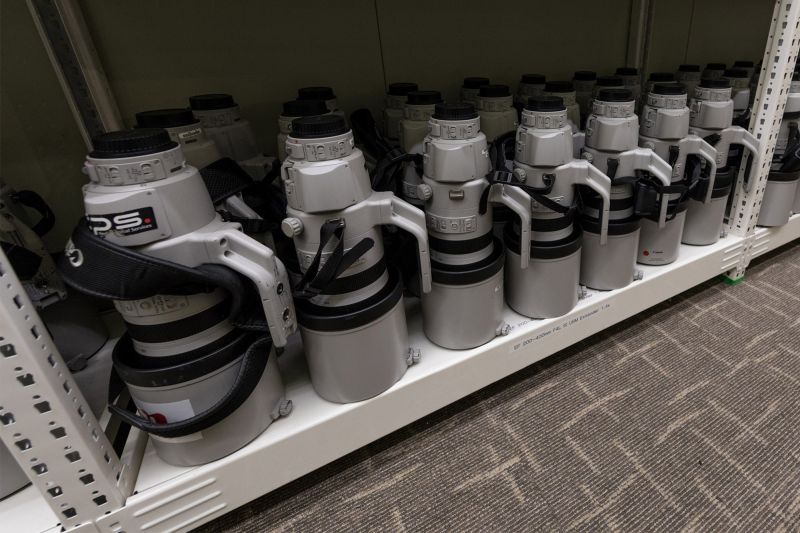 “A Winter Olympics production can be tough on equipment and especially lenses,” said Adams. “Canon lenses have always proven themselves in difficult conditions. The images, equipment and the support we get from Canon are always exceptional.”

“We are honored to once again be chosen as the broadcast lens provider for NBC” said Yuichi Ishizuka, president and COO, Canon U.S.A., Inc. 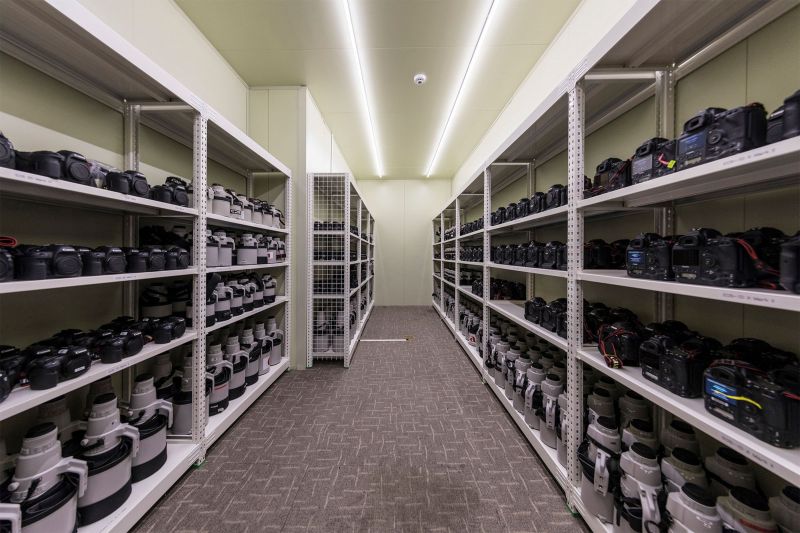 Along with the broadcast lenses, the impending competition yielding the moments of triumph and heartbreak will be captured on Canon’s flagship cameras and lenses, which will be provided in abundance. Canon Korea details this in the infographic video below.