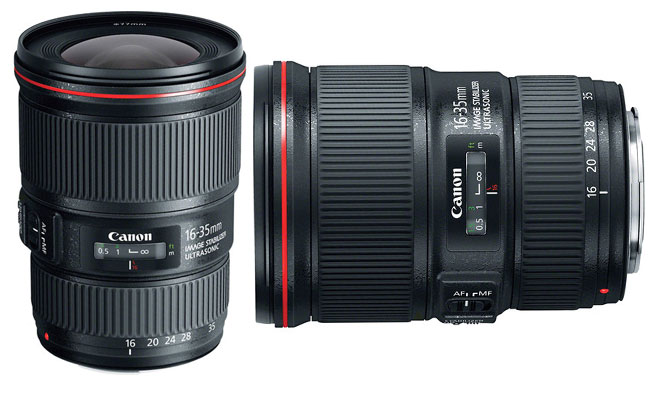 I would say probably the biggest complaint that I’ve heard about the most recent Canon lens announcements was that they were too slow, or that the F/4 aperture did not let in enough light. Well, if the latest rumors are to be believed, those complaints will soon be mute.

According to a report over on Canon Rumors, Canon is apparently working on a new wide angle “fast” lens, which is being made to go up against the Nikon 14-24mm F/2.8. This new Canon lens would be wider than the 16-35mm that they just announced and would be an F/2.8 L lens.

Unfortunately, according to the report, the lens is also nowhere near being released. So it will still be some time before this lens – if it ever – sees the light of day. But, still, this is great news for any of you Canon people out there that were worried by the F/4 aperture in the latest Canon announcement.

Wedding Day Photography: How to Shoot the Details