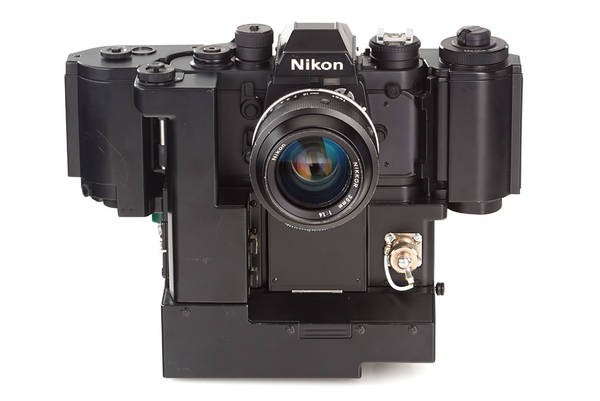 The 2013 WestLcht Camera Auction is coming up and they have some really awesome historical camera bodies that will be up for auction this year. Every year the auction makes rare and hard to find cameras available to the highest bidder, and this year’s cameras do not disappoint.

Probably the coolest find on the list is an old NASA modified Nikon F3 from 1986, only 19 were ever made and of those some were lost in space making this an incredibly rare camera. The camera was designed for use in outer space, and is by all accounts a behemoth of a camera. If this interests you at all and want to place a bid the current preview estimates guess this will go for around 50,000 to 60,000 euros.

If you think that is expensive then you should probably stop reading here. The most expensive item on the docket this year, at least the most expensive item by the best guess, is the 1,000,000th Leica. Yes, the 1 millionth Leica ever made. It is a chrome M3 with a CF Summicron 2/50mm (50mm F/2) that was originally presented to Dr. Ludwig Leitz back in 1960. The experts expect this baby to go for around 500,000 euros, quite the pretty penny. 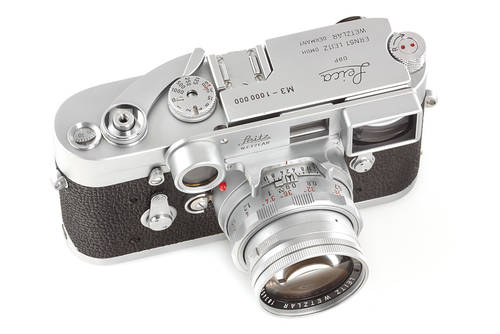 Those are just two of many historical and classic camera bodies that are available for auction this year. If you would like to check out the complete listing simply head on over to the auction preview website here.

To Hack or Not To Hack, That is the DSLR Video Question